Eric Omondi, since the launch of his alter ego Divalicious, has heard it all from 'furious' netizens. 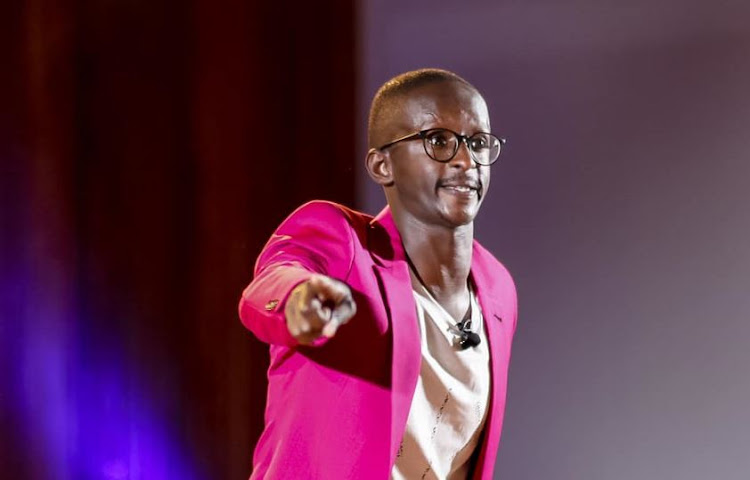 Njugush Njugush explains why cross-dressing is not working for Eric Omondi
Image: Instagram

Why is cross-dressing working for everyone else, apart from acclaimed Africa's 'president of comedy', Eric Omondi?

The answer came about as Njugush was explaining how he is able to keep up with the current trends and remain relevant.

Noting that it was a tricky balance, he said at times he would create something, and people would comment, 'Njugush should leave that to so and so.'

To drive his point home, he pounced on the cross-dressing factor that many have embraced.

"There has been an issue about cross-dressing, whether it's a thing of the past or now?" he began.

"I would want to ask a question when Eric Omondi does cross-dress, we speak a lot, but when Flaqo or Crazy Kennar does the same, it's funny." Point taken Njugush.

"Maybe for Eric Omondi tumemweka mahali fulani, (we have placed him somewhere) but he is trying to change with the times but it's a tricky balance," the comedian answered the rhetorical question. 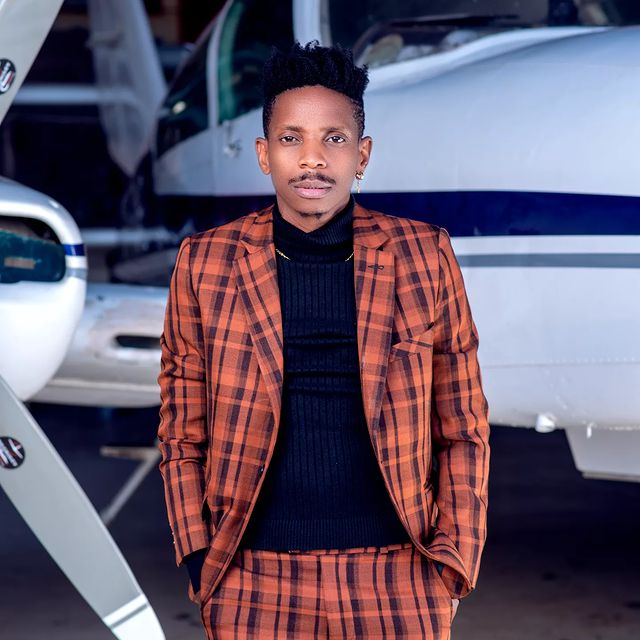 Eric Omondi. The comedian's crossdressing has been criticised by some
Image: instagram

Njugush stressed the importance of understanding the times and not always relying on the comment section to know whether to move or stop.

He concluded by saying if Kennar had gone by the comments he saw on Eric's page, he would have missed out on his window.

Since Eric launched his alter ego Divalicious, a lot of Kenyans have castigated him for it saying he should ditch the act.

Speaking to Mpasho's Kalondu Musyimi a few moths ago, Eric said people should brace themselves as the show was only getting started.

Speaking of Divalicious, it's been a minute since we saw her on the scenes, or is it that the president is busy putting his cabinet in place?

The presidents are in the UK to pay their last respects to the Queen as she is laid to rest.
Lifestyle
2 months ago

The family of comedian Timothy Kimani, alias Njugush, and his wife Celestine 'Wakavinye' Ndinda just welcomed a new baby.
Lifestyle
2 months ago
WATCH: For the latest videos on entertainment stories