Ian Kagame is among the 568 Rwanda Defence Force (RDF) Officer Cadets who graduated days ago. 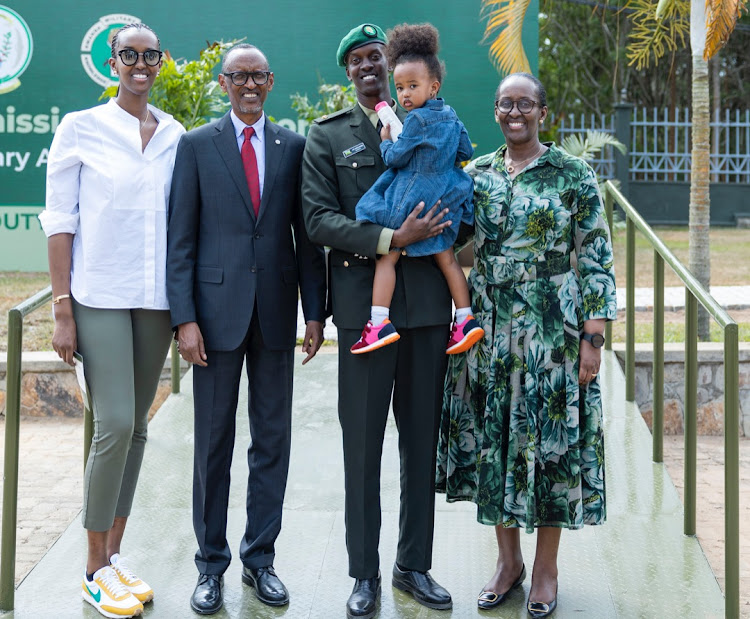 The Kagames. President Paul Kagame's son has joined the army.

Following the recruitment of his son Ian into the police force, Rwandan President Paul Kagame is a proud father.

Ian Kagame is among the 568 Rwanda Defence Force (RDF) Officer Cadets who graduated days ago after completing educational courses and military training at Gako military Academy in Bugesera District.

Ian Kagame completed his course at the Royal Military Academy, Sandhurst, the UK’s most prestigious military college, on August 12, 2022.

The troops are trained to protect and safeguard the country but rather not to fight wars as it is presumed.

He was confirmed to the rank of 2nd Lieutenant.

Ian is among the Presidential sons who are in the army.

He has been in the armed forces for years under different capacities. 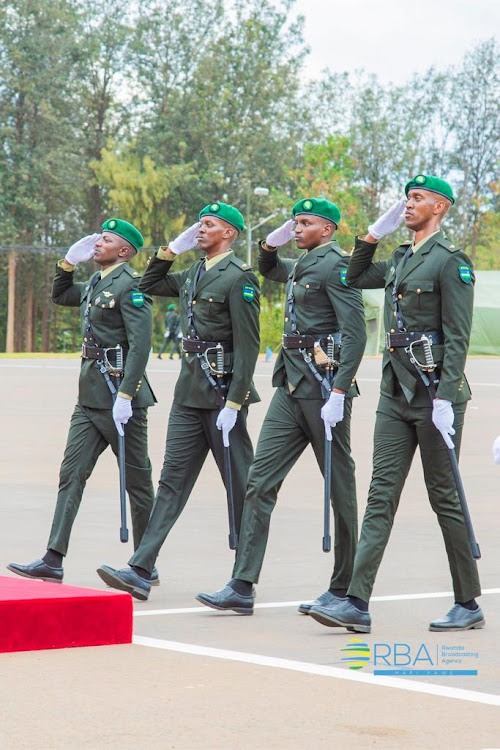 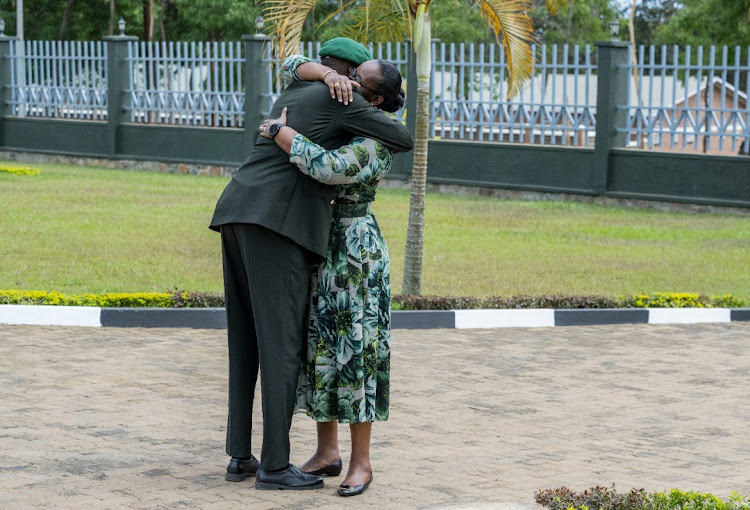