Mubarak Isa Muhammed and Muhammed Bula were found guilty of defaming Abdullahi Ganduje, governor of the northern state of Kano. 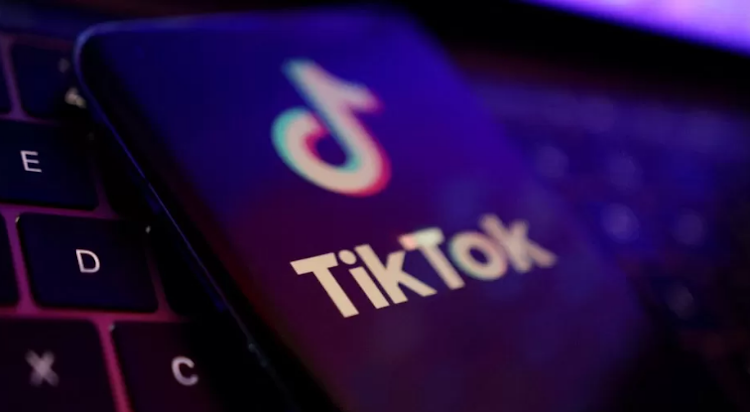 Two TikTok stars in Nigeria have been sentenced to a whipping and forced to clean the court after they used social media to mock a government official.

Mubarak Isa Muhammed and Muhammed Bula were found guilty of defaming Abdullahi Ganduje, governor of the northern state of Kano.

The pair's lawyer said they would not challenge the judgement.

Nigeria has seen a growing number of social media stars who use comedy to comment on social and political issues.

Mubarak Isa Muhammad and Muhammad Bala were arrested last week after posting their video - in which they mocked the governor for alleged land grabbing, corruption and sleeping on the job - to TikTok and Facebook.

Prosecution lawyer Wada Ahmed Wada said the men had defamed the governor and that their action was capable of disturbing public peace.

They pleaded guilty and asked for leniency, but the judge ordered them to be given 20 lashes each, to pay a fine of 10,000 naira (£20) and to clean the court premises for 30 days. They were also ordered to publicly apologise to Mr Ganduje on social media.

Their lawyer, Bashir Yusuf, told the BBC they would not challenge the judgement, given it was a ''non-custodial'' sentence - meaning those convicted would not be jailed.

Nigeria has seen a rapid increase in TikTok users in recent years, particularly among young people.

These users sometimes mock public figures, including government officials, by clipping images or videos, often to create comedies that attract massive followers to their accounts.

Kano State, a Muslim-majority part of northern Nigeria, is among about a dozen states in the region that practise the Sharia legal system alongside the country's secular laws. Only Muslims can be tried in Sharia courts.

Tileh Pacbro goes off on a fan asking for rent money