Shock as Dead Democrat is re-elected in Pennsylvania state

The 85-year-old died on October 9 from lymphoma. 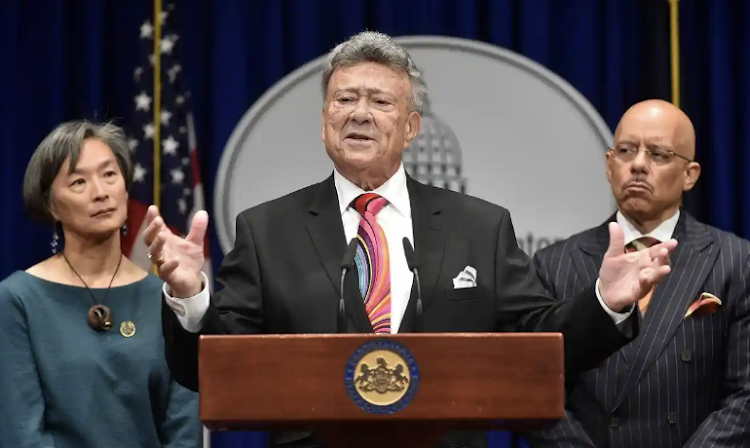 In Tuesday's US midterm elections, Tony DeLuca, a long-serving state legislator from Pennsylvania who passed away last month, was re-elected.

The Guardian reports that DeLuca won by an overwhelming margin of 85% of the total votes cast.

His main challenger Queonia Livingston had only 14 per cent of the total votes cast.

The 85-year-old died on October 9 from lymphoma.

The election continued as planned because it was too late to change the ballot papers for the state.

The state will now hold special elections at a date to be announced later.

DeLuca represented the 32nd legislative district of Pennsylvania for 39 years.

He also served as the Democratic chairman of the House insurance committee for about 20 years.

This is however, not the first time a candidate has won an election posthumously in the US.

In 2018, Republican Dennis Hof won the Nevada senate seat despite having passed on a month before elections.