The incident occurred on the second day of an official royal visit to Yorkshire. 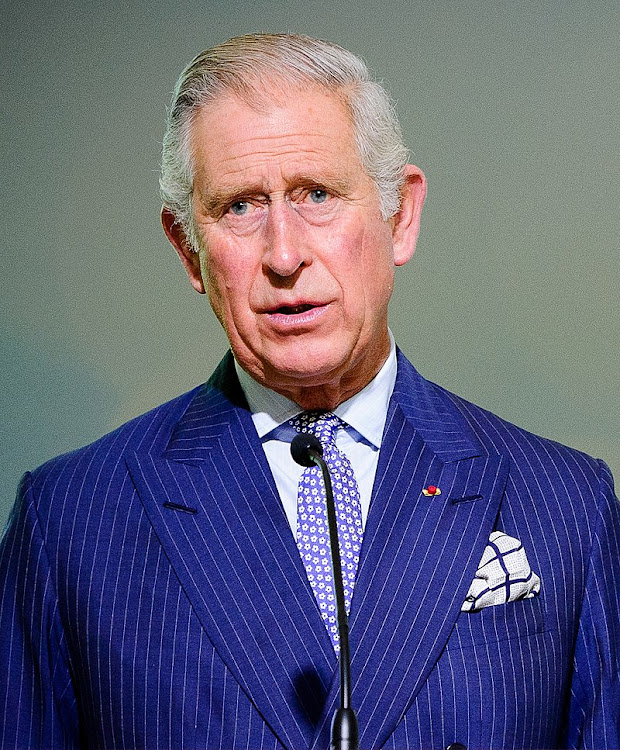 A student at the University of York on Wednesday threw eggs at King Charles III during his of City of York tour in England.

The incident occurred on the second day of an official royal visit to Yorkshire.

The King and Queen Consort were being received by city leaders when the eggs were thrown their way.

Crowds had gathered at Micklegate Bar, the traditional royal entrance into the city, to greet the King Charles and Queen Consort Camilla.

In a video seen by the Star, the eggs missed the King and Queen Consort and they continued with their activities.

The 23-year-old protester who was heard booing the royals before hurling the eggs at them.

The BBC reported that the student was arrested and restrained by the Police.

The King and Queen Consort had visited York to unveil a statue of Her Majesty at York Minster.