Fans are excited to see Maria back on TV and she has a message for them. 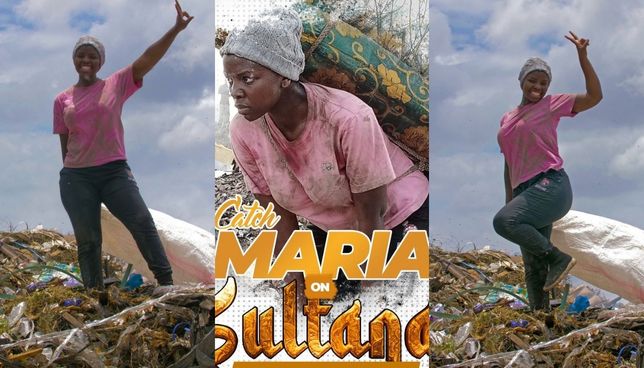 Award-winning actress Maria from Citizen TV's Telenovela has joined the cast of the newest show in town - Sultana.

In a special appeal to her legion of fans, Maria aka Yasmin Said told of her excitement at the opportunity to return to TV.

In her message, Maria asked her fans to support her in her new role, as he gears up for a new experience.

"So excited to finally share with you guys that you can catch MARIA on SULTANA 😁Mon-Fri at 7:30 pm," Maria appealed to her fans.

SULTANA is a series about a young blind lady who was pronounced dead from birth, having been born to a man who was obsessed with a male heir she was switched at birth and was later raised in the same village by the midwife who saved her.

She survives all the challenges that come with her inability to use her eyes. SULTANA rises above all odds to look for her happiness, fighting stigma, rejection, unwanted pregnancy, and poverty.

There are 19 key actors in the show that premiered in March this year.

A fan page for the program has already begun to send her welcome comments as they look forward to witnessing her prowess.

Jiffy Pictures, the team behind the camera expressed their happiness at the decision in a sweet note. 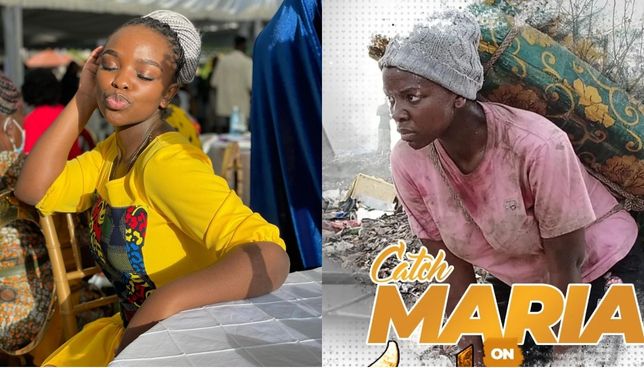 The CEO of Jiffy is Lulu Hassan who unveiled the new series a couple of months back.

"They also teased a cameo of her acting saying.".

Fans reacted to the short clip

shiku_ericI am so excited. I am officially back to Citizen 🔥🔥

It will be interesting to see what role she takes on, as no further details about her are available.

The 22-year-old came on the acting scene when she was 19 and has been blowing us away with her cute Instagram posts of fashion and life.

Sultana replaced the Kenyan soap opera Zora which aired in 2021.

Award-winning actress Yasmin Said Esir popularly known as Maria has made a comeback into the acting scene as she joins Citizen TV’s Sultana.
Entertainment
2 weeks ago