Avril made her debut in the acting scene as Miss B in Shuga, and in Noose of Gold where she played Corrine, a drug criminal. 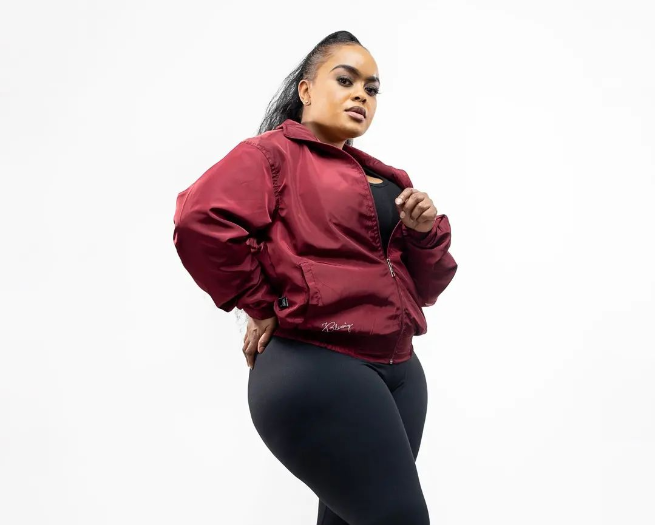 Singer and Songwriter Judith Nyambura alias Avril is making a comeback in the acting  scene.

Avril made her debut in the acting scene as Miss B in Shuga, a woman who believed in monogamous relationships and in Noose of Gold where she played Corrine, a drug criminal.

The songstress is part o the cast for an upcoming crime drama series dubbed Pepeta.

The series loosely based on the real-life story of Harun ‘Rio’ Wathari.

The eight-part series captures the dreams and realities of the youth in Kibera, known for churning out top football players in the country. It follows three intertwining stories.

Junior is a 17-year-old talented footballer torn between the thrills of crime and the promises of soccer.

Kepha is an unforgiving cop with a personal vendetta, determined to rid the streets of criminals.

And Biki is an ambitious football coach determined to get Junior and his friends scouted before the barrel of the gun cuts short their dreams. 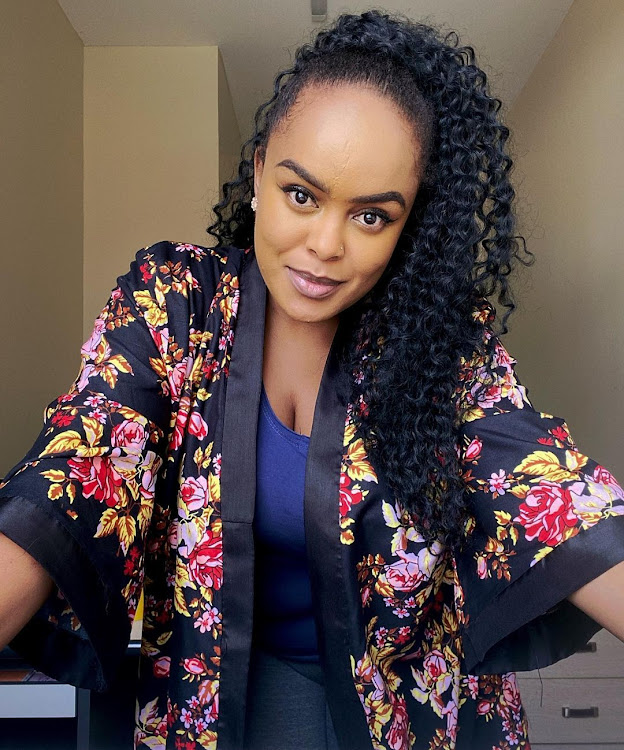 Featuring a predominantly young cast, including some who have never been seen on screen before, Pepeta stars Brahim Ouma (Famous) in his first-ever lead role as Junior.

Speaking about his experience directing the show, Vincent Mbaya describes it as a lifetime in the making;

“I had to dig deep into my experiences, especially working with young first time actors. I really had to go back to my acting days and put myself in their shoes, guiding them through the process, helping them tap into the small things that define their characters. It was a very fulfilling experience,” Mbaya says.

Even though challenging, Mbaya admits, watching Pepeta’s young cast morph into their roles and blossom as performers really made him feel proud;

“I think that we are about to discover some amazing talent. Some of the more known faces also deliver on a level we haven't seen them reach before.”

This Showmax original series will be premiering on 24 November 2022.

Award-winning actress Yasmin Said Esir popularly known as Maria has made a comeback into the acting scene as she joins Citizen TV’s Sultana.
Entertainment
2 weeks ago

Citizen Tv presenter LouLou Hassan has had quite a remarkable year.
Lifestyle
1 month ago