Burna had been pitted against Zuchu, Musa Keys, Black Sherif, and Tems. 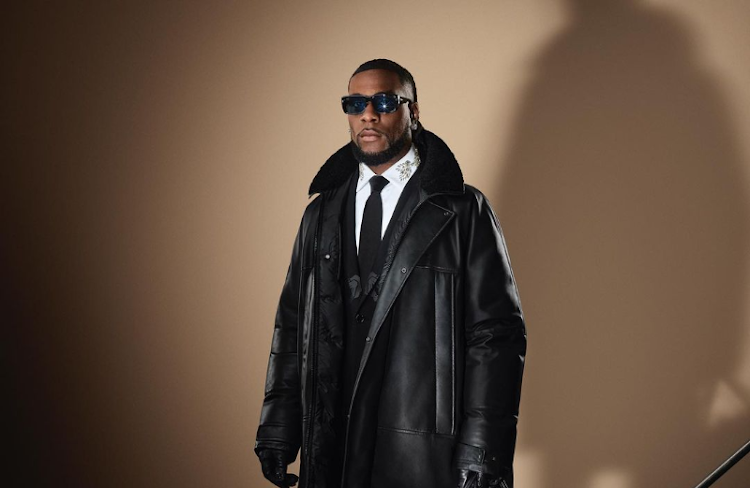 Musician Damini Ebunoluwa Ogulu aka Burna Boy has been crowned as the Best African Act at the 2022 MTV EMAs.

The afro-beat champion was announced the winner on Sunday, during the Gala of the 2022 MTV EMAs.

The EMA awards are an event held annually to honor artists and music in pop culture and is sponsored by Paramount International Networks.

This year's event was held in Düsseldorf on 13 November 2022.

On October 12, Zuchu used her socials to alert her fans that she had been nominated for the 2022 MTV European Music Awards (EMA)

She became the first female artiste in East Africa to be nominated for the coveted award.

Reacting to Nominations, an excited Zuchu put up a post thanking her fans and attributing her success to them.

"Tanzania stand up your girl is nominated on the @mtvema God is good niseme asante ni kwa sababu you ndo mimi niko hapo nawapenda sana. I’m coming back with a better caption cos right now am still shaking let me calm down first," read a post from Zuchu.

The Gala for the 2021 awards was graced by CEO of Next Level Music (NML) Rayvanny who became the first African act to ever perform at the MTV EMAs main event.