Partners of the fourth edition of Laugh Festival include Radio Africa (Classic 105 & Kiss 100). 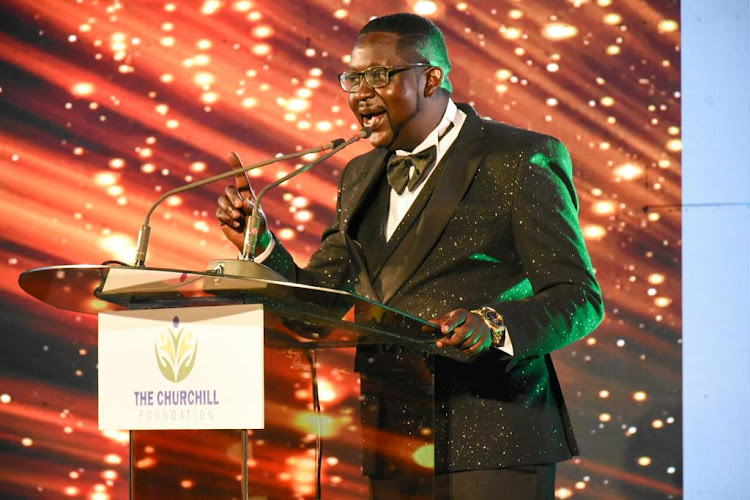 Comedians are gearing up to excite a Kenyan audience at what is said to be a game-changing, rib-cracking Laugh Festival in Nairobi at the KICC Tsavo Ballroom.

This is the fourth annual edition of the Laugh Festival.

The Laugh Festival is a premier comedy and entertainment event with the aim of converging Africa’s top-performing comedians on a grand stage annually.

The Laugh Festival 2022 edition brings back momentum to the series following a Covid hiatus with the last edition successfully held in 2019.

Partners of the fourth edition of Laugh Festival include Radio Africa (Classic 105 & Kiss 100).

He, however, built his brand around his stage name “Churchill” which holds the record as the longest-running and successful weekly live-recording comedy and family TV show in Kenya changing the comedy scene with a unique comedy style.

Churchill has spearheaded different projects in an effort of nurturing local talent.

These include Churchill Raw: a show that brought new and raw talent to the screens, Churchill Comedy Clubs: which are creative comedy hubs across Kenya and Churchill Comedy Experience: which inspires and motivates students in various campuses across the country, Top Comic, Kids festival, TekeTeke, amongst other projects.