Anerlisa Muigai hopes to be a mum before she turns 36

She hopes to be a mum before she turns 36 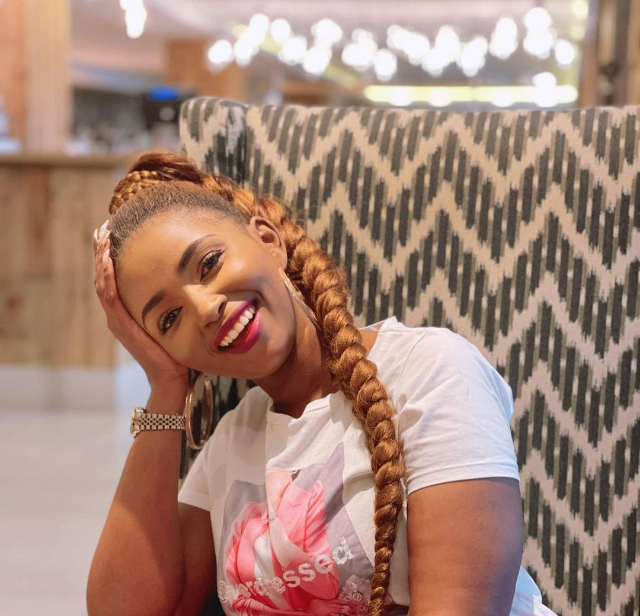 Nero Company CEO Anerlisa Muigai. The wealthy lady has spoken on what a man needs to do to date an independent woman
Image: Instagram

Keroche heiress Anerlisa Muigai has revealed plans to become a mum in 2023.

Anerlisa went live on Instagram on Saturday, at midnight with her fans where she addressed some issues she felt needed her time.

Anerlisa talked about wanting to have a child soon.

She was responding to a fan who asked her about her age.

Anerlisa also said her relationship is not going to be as public as her previous ones.

"My current relationship is not like before. I used to post every step of my personal life. I learned to be a bit private and keep it off social media and is working well," she said.

She said her man does not like the attention of social media.

"Someone recently said my man is a clout chaser, he is not a clout chaser. He did not want to be on social media the first time I posted him." 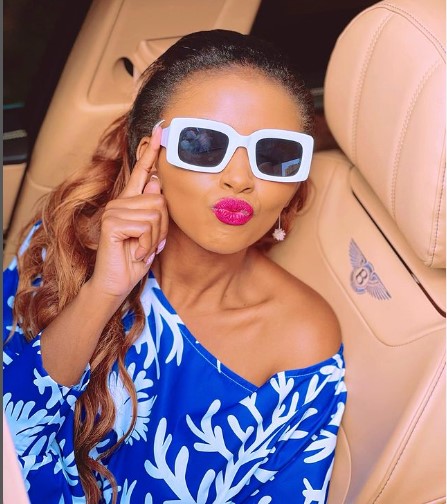 Asked how she deals with trolls, Anerlisa said she has learned to take things positively.

"I am such a positive person. I have trained it over the years. Celebrities are affected by a troll but I have currently learned the power of positivity."

She also talked about her divorce from her Tanzanian ex-lover Ben Pol.

Anerlisa was asked if the divorce case is over.

According to the CEO, of Nero company, she already has the divorce papers.

A while ago, the 'Moyo Machine' hitmaker said that was pure propaganda.

"I am also seeing these reports online. I haven’t been informed officially or unofficially. I don’t know where she got that communication from because even the court where I filed for the divorce isn’t aware of the reports,”  Said BenPol

He added that he was willing to wait for the conclusion.

Anerlisa: The 2 things a man needs to keep an independent woman

Anerlisa Muigai has been in multiple relationships over the years, something that gives her a unique perspective on them.
Trending
1 month ago