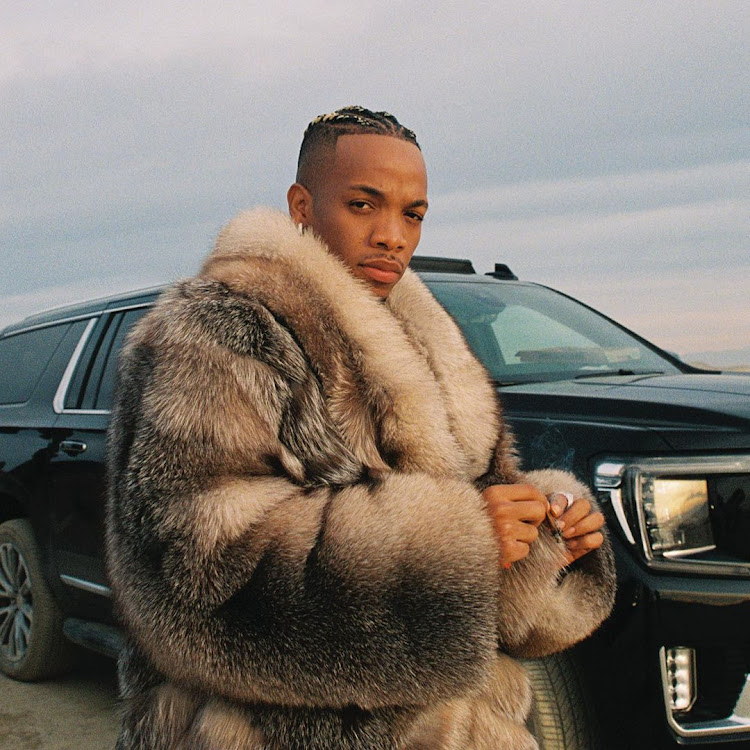 Speaking about the song, Tekno says, "This song is dedicated to my East African family who have been very instrumental in shaping my musical career, as we approach December let everyone listen and enjoy Pay."

On the new jam Tek Buga's his haters, saying Oluwa is on his side and he balls like Dangote on a steady.

Tekno began releasing music in 2012, and his career has been on a steady rise since. Shortly after releasing hits “Duro” and “Pana”, he began receiving global recognition.

Pay is currently available on all streaming platforms.

Tekno whose real name is Augustine Miles Kelechi is a singer, songwriter, and producer, who began his career in 2012 and his career has been on a steady rise since.

Shortly after releasing hits “Duro”and “Pana”, he began receiving praise from international stars such as Drake, Billie Eilish, and more. His melodic sound and unique production style has made artists such as Beyoncé and Swae Lee tap him for features and production.

Tekno’s future remains extremely bright, as the megastar continues to hone in on his renowned skill set which has brought international acclaim.

Kenyan female rapper and Kaka Empire signee Femi One is the Best Female Rapper for the year 2022.
Entertainment
1 week ago