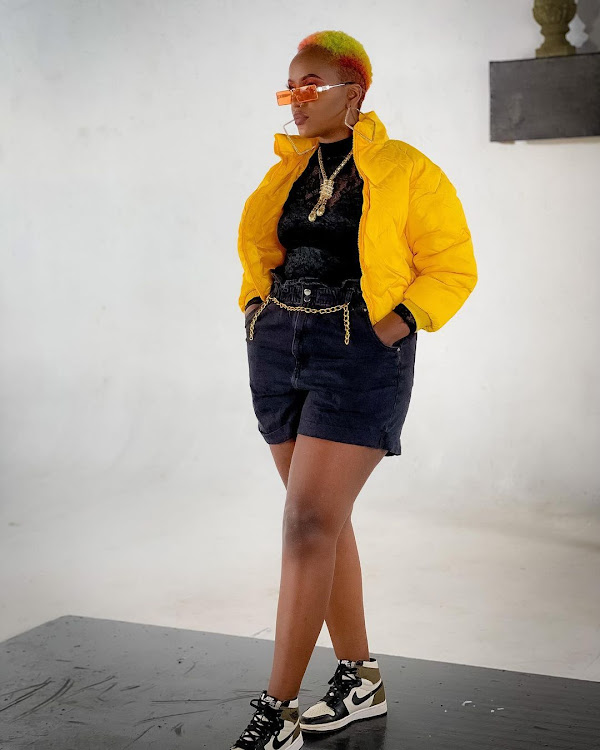 Kenyan female rapper and Kaka Empire signee Femi One is the Best Female Rapper for the year 2022.

On her part Zuchu said;

“We can always take failure as a lesson, as an upcoming artiste I’m just telling you guys this is not the end but actually the beginning of my journey.

Adding that; "As East Africans, we gonna work a bit harder because of the Swahili but we gonna make it and we have to make it.

"Thank you, everybody, who has been supporting me it’s been two years in the game, and today I’m standing here holding this award representing the female artiste from East Africa.