Ronaldo is the first person to clock 500 million followers 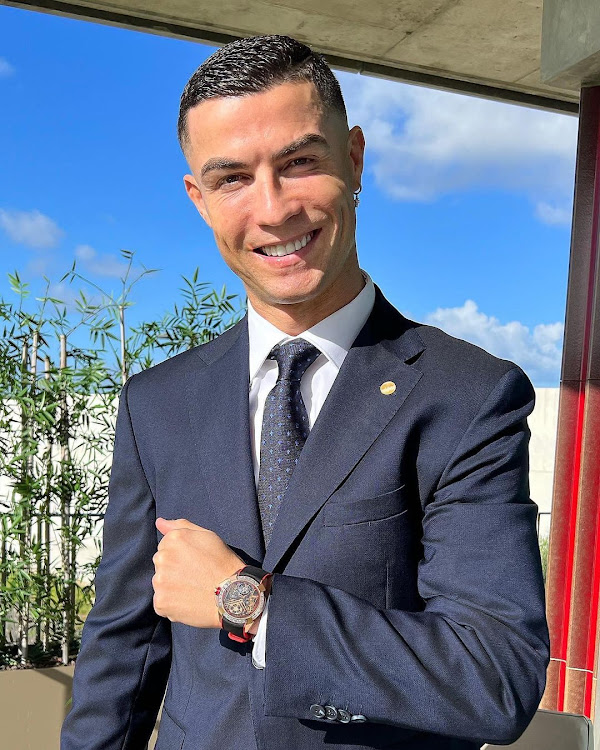 Footballer Cristiano Ronaldo has becomes the first person to gain half a billion followers on Instagram.

He has now shared a montage on the popular app summarising his thoughts on reaching the crazy milestone.

His caption read; "My life, career, and thoughts, shared with you, always. You are part of my story and together we´ve achieved so much. More than I could dream. In every post, each moment, your support. Thank you!"

The video is below;

he superstar was in news recently for his explosive interview with Piers Morgan.

Ronaldo has now created history on Instagram on November 21 becoming the first sportsperson to reach 500 million followers on Instagram.

Ronaldo is also one of the highest-paid athletes on Instagram.

Lionel Messi, Virat Kohli, Neymar, and Lebron James are some of the other athletes who boast of a huge fan following on Instagram after Ronaldo.

During the explosive interview, Ronaldo said he felt "betrayed" by the club for trying to force him out of the team.

In his interview, the Portuguese star also said that he has "no respect" for Manchester United manager Erik ten Hag because he "doesn't show respect for me".

Cristiano Ronaldo says he will "speak when he wants" and his row with Manchester United will not "shake" his Portugal team at the World Cup.
Entertainment
1 week ago