Papa Jones lauded the Kaka Empire signee for a job well done in the music industry and flying the Kenyan flag high. 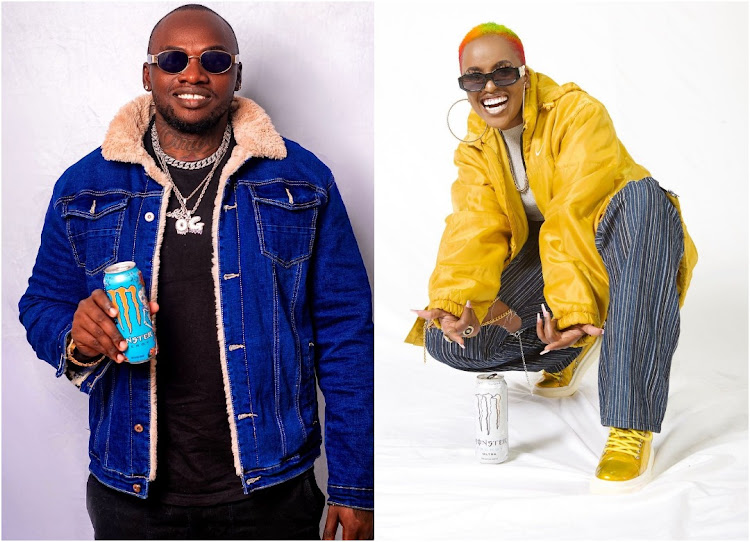 Rapper Khaligraph Jones has penned a congratulatory message to fellow rapper Femi One after being named Best Female Rapper by AFRIMMA in 2022,

In his message, Papa Jones lauded the Kaka Empire signee for a job well done in the music industry and flying the Kenyan flag high.

“Femi Uno, Congratulations on your Win, Always believed in you from day 1… This is one of the biggest wins in East African Hip Hop, don’t sleep on this Milestone, Waiting to see if @nation and @standardkenya are gonna publish this news somewhere on the Front page of their newspapers cause they really Have to.. @femi_one 💯💯💯💯 #respecttheogs,"the OG wrote.

Upon seeing the post Femi One replied; “Khali! Thank you for the continued support from day 1.. You a real one. Stay blessed,”.

Kenyan female rapper and Kaka Empire signee Femi One is the Best Female Rapper for the year 2022.
Entertainment
1 week ago

Kaka Empire CEO King Kaka has congratulated Femi One after winning the award for Best Female rapper at AFRIMMA Awards.
Entertainment
1 week ago