Mike Sonko give reasons why boarding schools should not be abolished 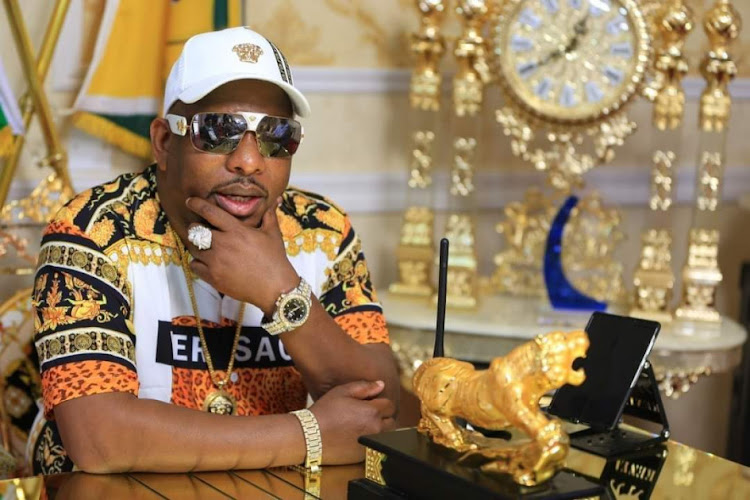 Sonko said the move is ill-advised as in some households boarding schools act as a safe space for children.

“In my own opinion, I think the move is ill-advised. For some children, a boarding school is the best and safest place to be away from chaotic marriages, and torture from step father's, mothers, uncles, aunts, etc. Not forgetting orphans.

“Also single mothers and slay queens who are hustling normally bring different men/ uncles to their homes when their kids are away in boarding schools,” Sonko said.

He went on to say that the government should consider discussions and negotiations before implementing their ban.

Radio host, Gidi Gidi echoed Sonko’s words. He noted that a proper analysis needs to be done before changes are implemented.

“I agree with you Mwesh, we should analyze our current society setup before making such a drastic decision, can I call you today morning on @radiojambokenya breakfast show for a comment on this ?,” Gidi said.

On Tuesday, new basic Education Principal Secretary Belio Kipsang' revealed that the government will from January do away with boarding primary schools for pupils learning in grades 1 to 9.

He added that parents will have to take their primary school kids to day schools.

The net effect of the radical policy means that pupils transiting to Junior Secondary Schools will join day schools in their home areas.

“We must create a way in which we can be with our children and the only way is through day schooling. The first nine years of learning that are Grades 1 to 9, and the direction that the government is taking will be day schooling,” Kipsang' said.

Already the government has ordered that JSS be domiciled at primary schools, meaning that pupils will continue schooling in their current schools – which will now have to be day schools.

Kipsang' said that parents have the primary responsibility as first educators to walk with their children and ensure that they acquire the right values they desire them to have.