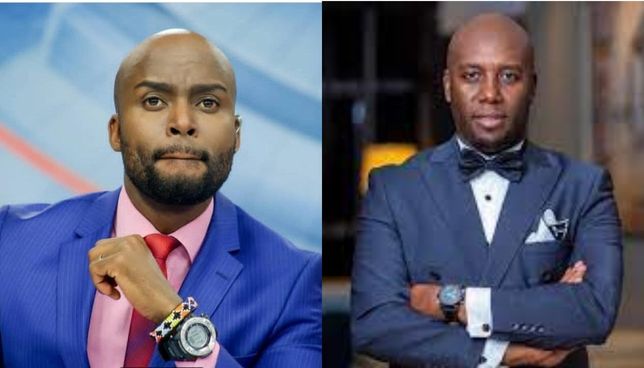 On Monday, December 5, 2022, Okari used his socials to bid goodbye to his fans and viewers after his relationship with NTV came to an end.

“My assignment at NTV has come to an end. I’m grateful to God for the opportunity to serve.

I gave it my all. But I could not have of done it without the help of an incredible team. I hope they continue to shine. It’s time to move to something bigger and greater than myself,".

The announcement prompted Mark to join the conversation wishing Okari all the best in his future endeavors.

Mark lauded Okari as one of the best Investigative reporters any newsroom could ask for.

“One of the best from any investigation desk in this country, region, and continent. Onwards, forwards to the world,” Mark Masai reacted.

Okari’s exit from NTV came days after his colleague Mark Masai was axed from the media station after 14 years.

In a tweet, Mark said that he enjoyed his stay at the Kimathi street placed media house but will be back soon.

“NTV Kenya is a great team! These are different times. Was a great show. Time for short a commercial break. I'll be back! #FadeToBlack #StayTuned” read a tweet from Mark Masai.

Reports indicate that the management at the Twin tower placed media house opted to sacrifice some of its top earners in a bit to cut costs and remain afloat.

In a separate post, Mark put up a 15 seconds video capturing his before and after transformation saying he will be back soon.

“I will be back, Stay tuned,” read hashtags from Masai.

At the same time, the Print Department at NMG is said to be the most affected by the retrenchment. 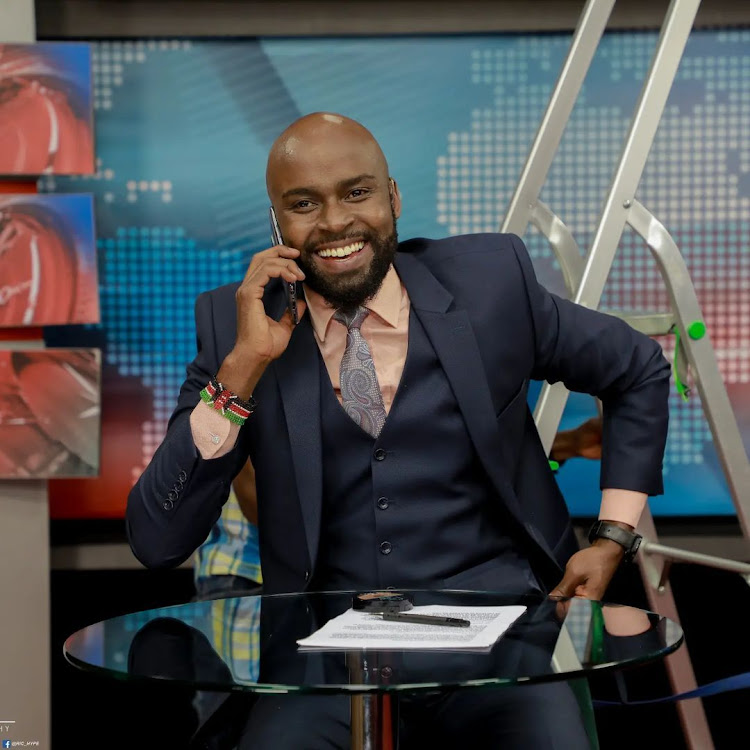 Mark Masai. Has been fired from NTV Kenya
Image: Instagram

Top editors including Editors Guild President Churchill Otieno who was the managing editor for Nation Africa have been fired.

Otieno bid goodbye to his colleagues at NMG as he leaves the media house via email.

"After spending the last two decades building breaking news platforms, the time has come for me to break my own news, It's time for me to leave the Nation Media Group. It has been a privilege to serve at NMG, and a prodigious honour to be part of the most committed team of journalists and media professionals in Africa.

"I walk away with lots of fond memories in my heart and compelling lessons in my mind, all rolling into many impactful stories over the years," read part of the Email from Otieno.

Seasoned news anchor Mark Masai is among those who have been affected by the ongoing retrenchment at NMG.
Entertainment
2 months ago

'I will be back,' Mark Masai tweets after getting fired