He is the latest to resign from the electoral body after Juliana Cherera and Justus Nyang'aya. 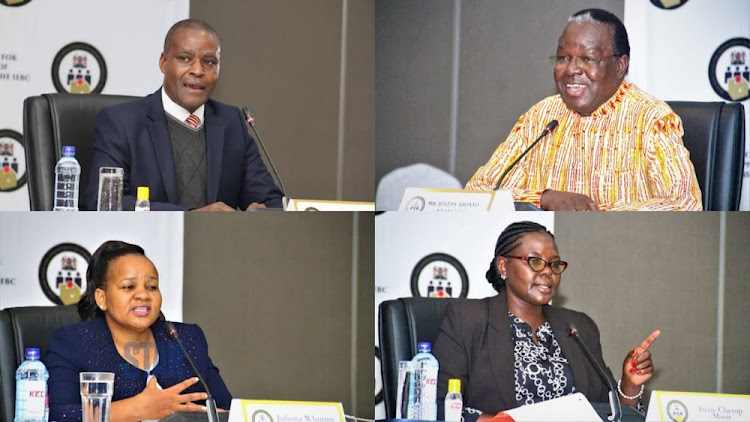 IEBC Commissioner Francis Wanderi has resigned. He is the latest to resign from the electoral body after Juliana Cherera and Justus Nyang'aya.

He becomes the third of the four Commissioner who disputed the August 9 presidential results announced by chairman Wafula Chebukati.

"This decision, while extremely difficult and agonizing for myself and my family, has been necessitated by undue and unwarranted public lynching based on falsified information tainting my reputation and integrity," Wanderi said.

He however, insisted that he is innocent, and has diligently worked to defend and protect the constitution for the 16 months he has served at the Commission.

"As I tender my resignation today, I do so not because I am guilty of the allegations levelled against me by the petitioners, but because there comes a time when the country is more important than any individual."

IEBC vice chairperson Juliana Cherera has resigned from her position at the commission.
Entertainment
2 months ago