Harmonize forced to apologize for praising weed in collabo with Konshens

Harmonize forced to apologize over his collabo with Konshens 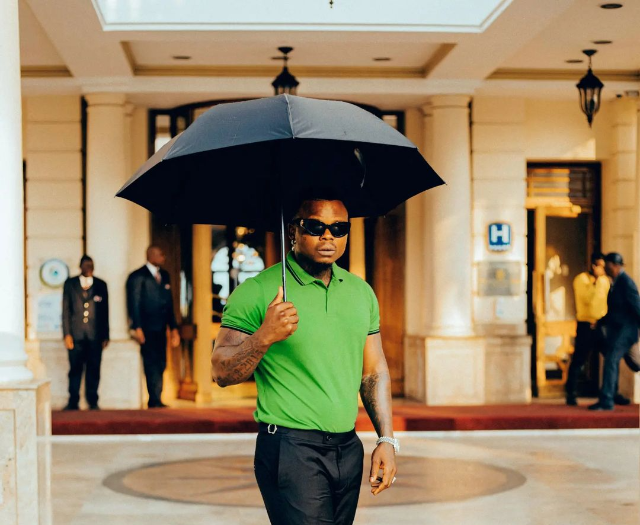 Konde Music Worldwide CEO Harmonize has landed in trouble with authorities in Tanzania over his recent collaboration with Jamaican star Konshens.

On Wednesday, Konde Boy was summoned by BASATA to explain his song that had been branded misleading with the sole purpose of promoting Marijuana.

Following an intense meeting with BASATA officials, the singer was forced to issue a public apology over the same.

“The Konde Gang management would like to apologize for the lyrics of a song we released recently called Weed language.

The song was aimed at expanding our music overseas but its interpretation of the lyrics goes against our culture and the laws of our country," the statement from Konde Kang read.

They added; "Following the uproar caused by the said song, we would like to apologize and promise to pull down the son from all social media platforms.

"We also promise to better our songs so that they can go hand in hand with our culture and laws that govern our country,” 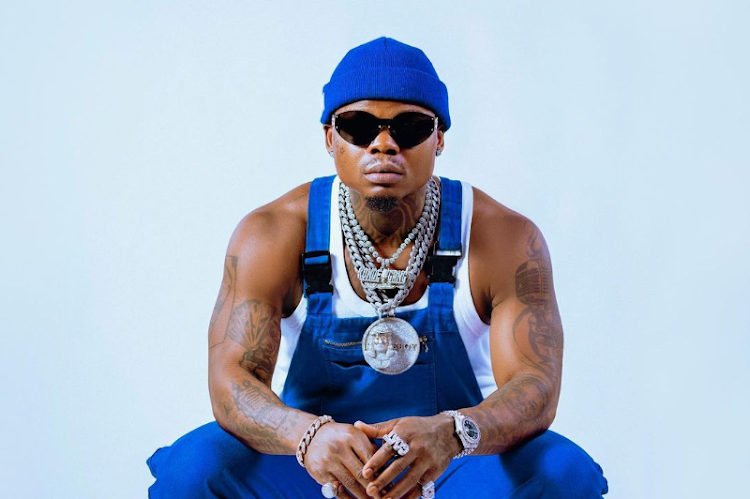 The apology comes hours after Harmonzie and his team received a tough warning from BASATA (Baraza La Sanaa Tanzania) for promoting bang.

In a separate post after meeting with government officials, Harmonize confessed that he had learned a lot.

Tanzanian singer Harmonize says she will not be taking anything less than 100 million Tanzanian shillings which is approximately Ksh 5,250,643
Entertainment
2 months ago

WCB Wasafi Signee Lava Lava is the coastal region of Kenya for a weekend show.
Entertainment
2 months ago