The funeral service was a small, intimate event held only for his family members 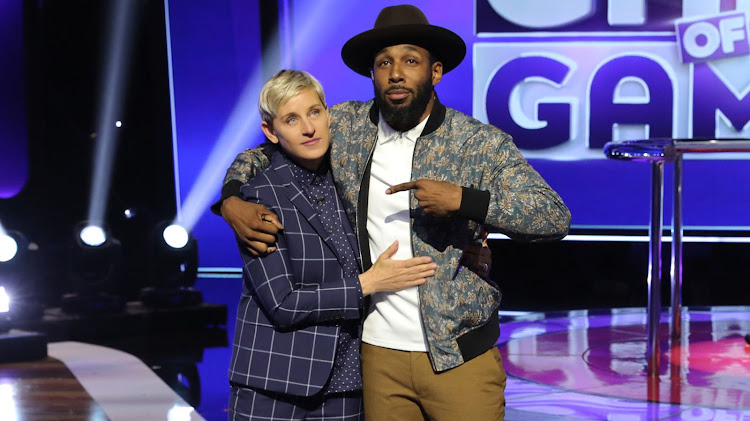 Ellen DeGeneres with the late DJ Stephen "tWitch" The late dancer will be buried at a private ceremony
Image: COURTESY

Three weeks after the sad news of Twitch's demise his family has revealed that the celebrity DJ has finally been laid to rest.

The family held a small private funeral service for the 'So You Think You Can Dance' star on Wednesday afternoon in Los Angeles, California.

The intimate send-off gave a chance to those who were close and dear to him to say their good bye's.

No photos or statements have been shared from the late dancer's family.

However, it was noted that there will be a second, and larger celebration of life ceremony in the near future, which will be held for close friends and people who Boss considered his extended family so that they can also get to say their goodbyes.

Twitch tragically took his own life on the 13th of December in a Los Angeles motel room less than a mile from his family's home. 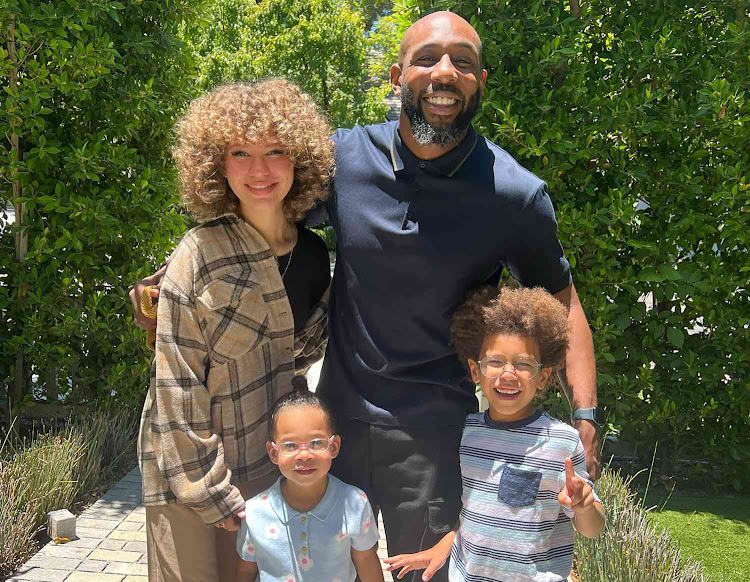 Stephen and his family

The 40-year-old took his own life via a gunshot wound to the head inside a motel room close to his family’s home. His body was discovered after leaving his home without his car.

A few days after his death, it was reported that Boss left behind a note that alluded to past challenges, but specifics of the message were not released.

His widow, Allison Holker, speaking about the devastating news said she was trying to cope but  “(her) heart still terribly aches at the stunning loss of her husband.

“My ONE and ONLY Oh how my heart aches. We miss you so much,” she captioned a photo of her and her late husband on Instagram.

In an interview with TMZ, Stephen's wife Allison said;

"Stephen lit up every room he stepped into. He valued family, friends and community above all else and leading with love and light was everything to him."

Adding "He was the backbone of our family, the best husband and father, and an inspiration to his fans. To say he left a legacy would be an understatement, and his positive impact will continue to be felt. I am certain there won’t be a day that goes by that we won’t honor his memory."

The pair had just celebrated their ninth wedding anniversary days before Boss died.

The couple, who tied the knot in 2013, shared two children, Maddox 6, and Zaia, 3, however Allison had a daughter Weslie, 14, whom she welcomed with a previous partner.