Chiloba was found murdered and his body stashed in a metallic box in Kapsaret, Uasin Gishu County. 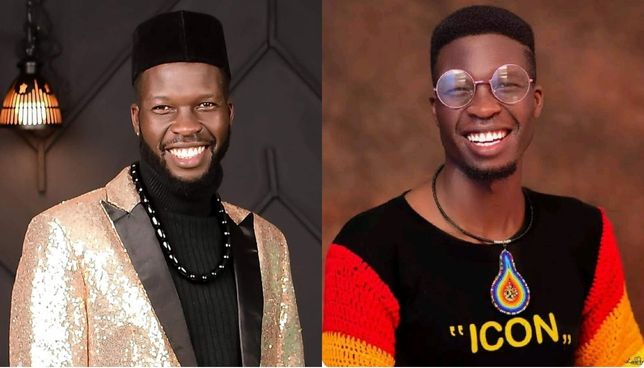 Police have launched investigations into the brutal murder of LGBTQ activist and model Edwin Chiloba.

Chiloba was found murdered and his body stashed in a metallic box along the Kipenyo - Kaptinga road, in Kapsaret, Uasin Gishu County.

Reports indicate that a numberless vehicle was seen dropping the metal box in the area by a Bodaboda rider.

The matter was reported to Uasin Gishu police who arrived at the scene and upon opening the box, a decomposing body of a man dressed in a woman's clothes was found inside.

It was later established that the deceased was Eldoret-based fashion designer Edwin Chiloba.

The body was taken to the Moi Teaching and Referral Hospital awaiting post-mortem to establish the cause of death.

Following the virality of the news Kenyans from all walks of life took to social media to mourn the popular model.

Here are Kenyans who have mourned Chiloba

Shock as Standard journalist is murdered, body dumped in ditch

Mystery surrounds an incident in which a journalist working with the Standard Group was found murdered and his body dumped on the roadside along ...
Entertainment
1 month ago