Prior to her appointment, Akombe worked with the United Nations Development Programme (UNDP) Africa, for two years. 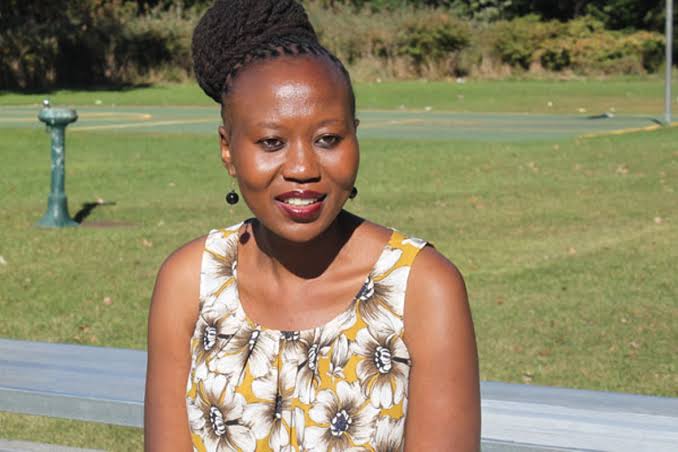 Former IEBC Commissioner Roselyn Akombe has been appointed Chief of Peacebuilding Strategy and Partnerships at the United Nations Department of Political and Peacebuilding Affairs (UNDPPA).

Akombe shared the good news via her social media handles stating that she is grateful for the new appointment.

“Grateful for the appointment to serve as Chief of Peacebuilding Strategy and Partnerships at @UNDPPA," read Akombe's post in part.

In her post, Akombe disclosed that her office is located in New York City.

“Love this beautiful view of New York City from my office, despite the cloudy & cold weather. Always grateful to God for his blessings,” she shared.

Prior to her appointment, Akombe worked with the United Nations Development Programme (UNDP) Africa, for two years.

On Wednesday, she thanked the Organization for providing her with the opportunity to serve with them.

"Two incredible years at @UNDPAfrica! Thank you for opening your doors to my A team and me to reimagine governance & peacebuilding in #Afrika Grateful to @ahunnaeziakonwa @asakookai @HaoliangXu for the opportunity to serve. I return to @UNDPPA New York with renewed energy!" she said.

Just the other day, Akombe returned to Kenya after being away for almost six years.

She fled the country to New York, United States in 2017, a week before the slated presidential elections re-run, on October 26.

Akombe resigned at the same time.

In an interview with BBC, she said she had fled in fear for her life, recalling Chris Msando's murder, which happened before the August 2017 elections.