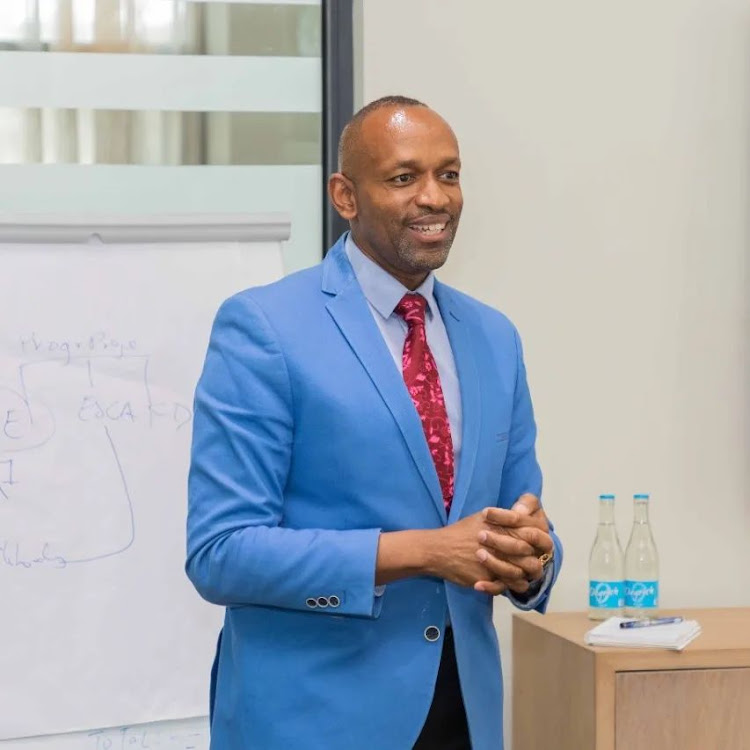 Seasoned journalist Mike Gitonga has been appointed as the new Secretary of State Functions which was formerly known as the Government Spokesperson.

Gitonga was appointed to the position by President William Ruto. Until his appointment, he was Director of Communications in the office of the First Lady.

A thankful Gitonga expressed gratitude to President Ruto for the new opportunity to serve in his government.

“With a new year comes new beginnings I am first of all grateful to God. I also take this opportunity to thank the President of Kenya  @WilliamsRuto  for the opportunity to serve this nation as Secretary State Functions; Mike shared.

He also thanked the First lady Mama Rachel Ruto and her office.

“I am indebted to The First Lady  @MamaRachelRuto. Your leadership and guidance are invaluable I will work to the best of my ability to fulfill the responsibilities of this role, so help me God,” he wrote.

Previously the office of the Secretary of State (Government Spokesperson) was occupied by Rtd Col. Cyrus Oguna.

He will also be responsible for overseeing partnerships and collaborations with creators and consumers of government information including the media fraternity.