This is not the first time Mwala is being ‘Killed’ on the internet. 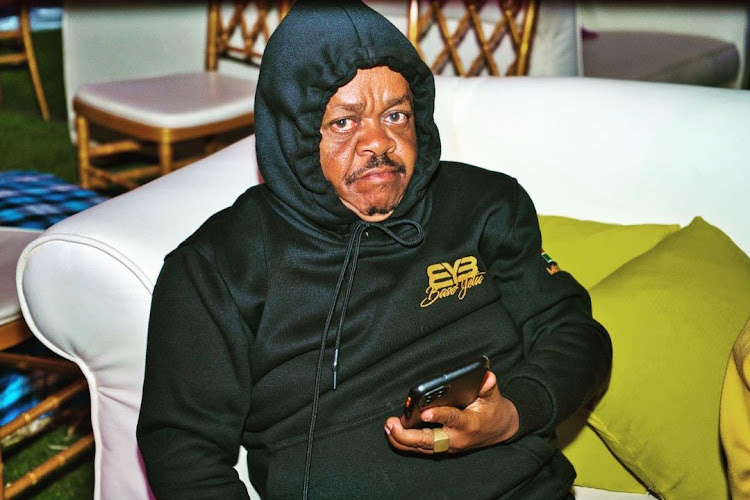 Actor Davis Mwabili aka Inspekta Mwala has been forced to clarify that he is not dead but alive following a viral Tiktok video.

Mwala shut down the death rumour saying he has reported the matter to DCI and those involved in spreading the fake news with face the law.

“Mwala is still alive, whoever made the clip should watch out because I have reported to the DCI, and it will not be pretty when we catch up with them,” he said.

This is not the first time Mwala is being ‘Killed’ on the internet.

“It’s not the first time this is happening, these people kill me on social media every year. This time it was TikTok, last year it was Facebook, another time Twitter….it needs to stop,” Mwala told Citizen Digital.

Mwala’s statement comes at a time a TikTok account @Vonkali23 posted a seemingly emotional 22-second slideshow of the comedian’s photos with the caption ‘RIP Mwala...He died today in the morning.'

The actor could be seen in the video, which has now received over 214,000 views on the app, in several scenes with his castmates from the well-known Citizen TV show "Inspekta Mwala."

Mwala is among celebrities who have fallen victim to fake news recently.

Kenya Methodist University has made public some of the outfits and fashions they will not accept in their school.
Entertainment
1 month ago