Neighbours and A Country Practice star Joan Sydney dies at 83

Ms Sydney played Margaret Sloan, a no-nonsense matron, in A Country Practice during the 1980s. 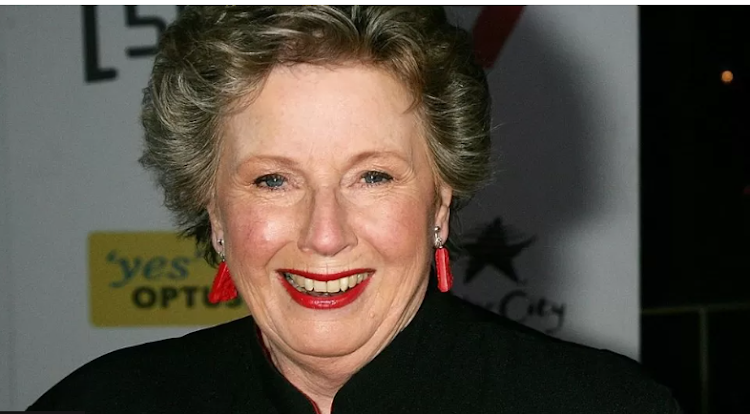 Joan Sydney, who starred in long-running soaps A Country Practice and Neighbours, has died at the age of 83.

The British-Australian actor died last Wednesday at her Sydney home after a long illness.

Ms Sydney played Margaret Sloan, a no-nonsense matron, in A Country Practice during the 1980s.

She was named most outstanding actress for the role in 1989 at Australia's annual Logie Awards for television.

In 2002, she joined the cast of Neighbours, playing Valda Sheergold.

Ms Sydney was born in London and grew up in Wales. She trained as an actor in the Oldham Repertory Theatre.

She made her screen debut in the 1957 film version of English play When We Are Married, at the age of 21. She emigrated to Perth in 1965, and later moved to New South Wales.

Fans and fellow artists paid tribute to the late actor on social media.

"Thank you for all you have taught me, love, friendship, many memories shared that will be treasured forever," wrote Ms Upton, who acted alongside Ms Sydney in her last television production, Miss Fisher's Murder Mysteries.

Shane Withington, who also starred in A Country Practice, tweeted: "Comedy is never as easy as it looks and this lady made it look effortless. I adored her."