My parents made me stay in an abusive marriage- Justina Syokau 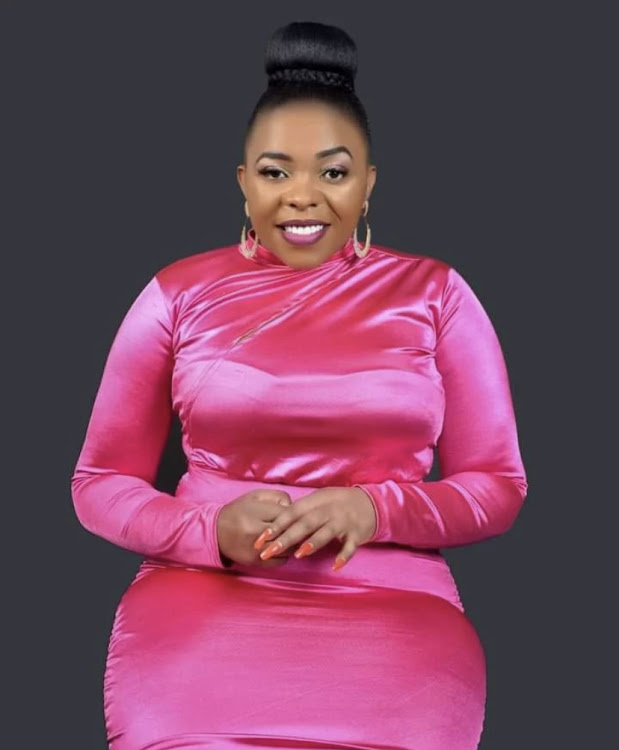 Gospel artist Justina Syokau talks about her abusive marriage and why she stayed
Image: Instagram

"Twendi Twendi" hit-maker Justina Syokau in an interview with Amina Abdi has opened up on why she stuck with her ex-husband in an abusive marriage.

According to the gospel artist persuasion by parents who had hopes that things will get better and that the marriage will have a happily ever after made her suffer longer than she needed to.

Justina disclosed that there were numerous attempts to reconcile them but they all hit a wall since the ex-husband would fall back to the old cheating ways shortly after reconciliation.

"My mother used to tell me that I should hold on, telling me that even her she also went through the same and persevered with my dad. She kept on telling me that things would get better... My parents would ask me to go back to him in Nairobi when I went home to complain to them.... the whole time I was pregnant with our firstborn," Justina said.

She added that her ex-husband's in-laws did not make things any easier for her as she accused them of making their marriage difficult.

"My spouse would occasionally go for a few days without telling me where he was. I used to be left without food or money.

I was shocked to find that he was listening to his mother more and I was voiceless in my own marriage," Justina told Amina.

With time, her husband began assaulting her physically and verbally and would punch her at the slightest provocation.

Things got worse when Justina gave birth to their first child through caesarean section. She needed a house assistant and her ex organized for a lady from his town to come before the singer was allowed to leave the hospital.

But once she was released, Justina's husband and mother-in-law insisted that she pack her things and leave her home as soon as she arrived back from the hospital with her newborn.

It was soon clear that her spouse was having an affair with the maid.

The domestic help quickly went after Justina and accused her of verbal abuse.

Justina was kicked out with nothing but her baby's clothes despite her defence that she hadn't offended her husband's lover.

She spent two months sleeping in the streets with her infant because she had nowhere else to turn. The artist ran into a Good Samaritan, who gave her money for a ride back to Machakos, where her parents lived.

She was met with hostility from her family, who had an opinion of women in unhappy marriages.

She soon left home out of a sense of hostility to hunt for work from a buddy they used to go to church with.

Justina made a vow to herself never to go back and never again to allow a man to dehumanize her. She is now committed to achieving her artistic goals and helping women who are in abusive relationships by encouraging them to take action rather than put up with their pain.

Justina Syokau reveals why she wants to undergo plastic surgery