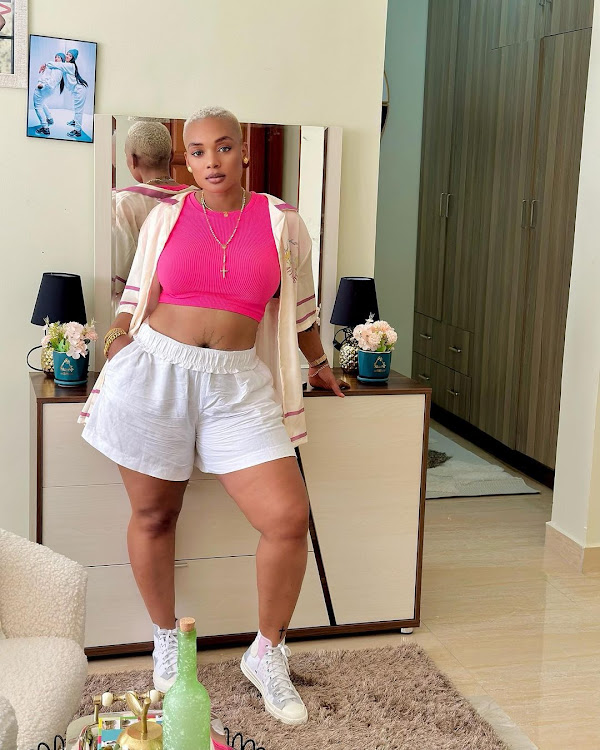 Tanzanian actress Frida Kajala has just revealed that she is ready to be a mother again.

The actress made the revelation through her Instagram page a day after surprising her 19-year-old with a brand new sleek Toyota Crown.

“I think now ni muda sahihi wakupata mdogo wako dada paula.. Akuna kutumia P2 tena (It is now time to get my daughter Paula a sibling now I won't be using contraceptives anymore from now on)

I’m ready to be a mother again,” Frida Kajala shared confirming that she won't be using safety measures after intercourse as she tries to conceive baby number two.

2 months before their split Harmonize and Kajala had sparked pregnancy rumours after sharing a video that many believed was a baby bump.

The two shared the video on their individual Instagram stories and captioned it; ‘can’t wait.' Now it seems they were probably just manifesting. 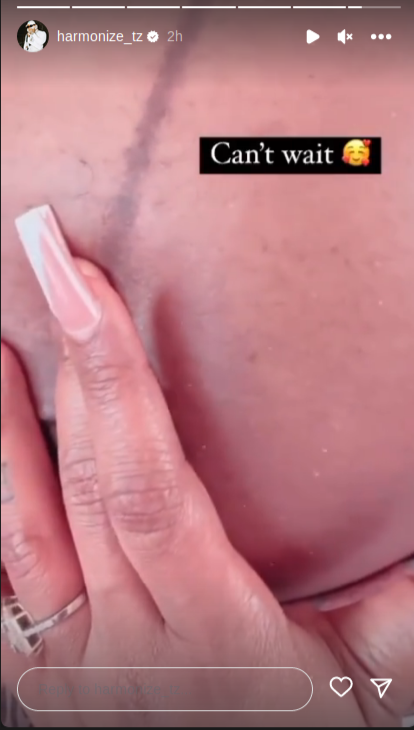 The gorgeous lass had dumped Harmonize in April 2021 for trying to get with her daughter after dating for about three months.

However, they rekindled their love again on June 2022 after relentless pursuit from the, 'Happy Birthday' singer.

Following their reuniting, the Konde Music Worldwide CEO went ahead to get a tattoo of Kajala's face and that of her daughter Paula on his foot with the words “I’m sorry”.

The actress confirmed that she was in love with the 'Uno' hitmaker after posting a video jamming to Harmonize's song while riding in the Range Rover that the musician gifted her.

Months later, the musician proposed to the actress.

However, they ended up breaking up yet again in December over unclear circumstances.

'We look good together,' Harmonize gushes over video vixen friend

Harmonize's ex-wife has interesting reaction to his break up