Nkurumah must be rolling! Winnie Odinga goes after US rapper Meek Mill 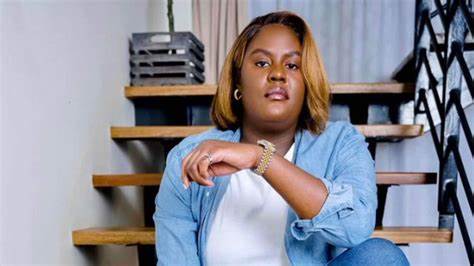 American rapper Meek Mill has been under fire after he shot an explicit music video in Ghana’s presidential palace, known as Jubilee House.

The 35-year-old, born Robert Rihmeek Williams had been invited by President Nana Akufo-Addo to see Jubilee House, where the emcee and his team were photographed and recorded footage for the video.

Meek posted a video of his new song with a snippet that had been shot at Jubilee House. This resulted in a heavy backlash from Ghanianisn who argued the rapper was disrespecting their country.

One of the people calling him out is Raila Odinga's last-born daughter Winnie Odinga.

Taking to her Twitter page she called out the rapper for disrespecting Ghana in such a manner.

"This Meek Mill/Ghanaian story is just nuts! Shooting a music video at the President's office while rapping the n-word continuously.

Talking about n*gga this and n*gga that on the Presidential Podium of the First African nation to gain independence is wild! Nkurumah must be rolling." Winnie's tweet read.

Following all the backlash Meek Mill issued an apology emphasizing that he had no intentions of degrading the nation.

The fastest way to make a connection is thru music and I wanted to do that by displaying art … I'm in my 30s from America and didn’t know much about the lifestyle here.” Meek's tweet read.

The South Philadelphia hip-hop star visited the African nation last month when he performed at the Afro Nation concert in the capital city, Accra

Meek was seen performing bits of his explicit song all over the palace, behind the presidential lectern, and in various formal meeting rooms, prompting criticism from Ghanaian officials who accused the entertainer of desecrating Jubilee House.

He has since then taken down the clip but said that he would still “push to make the connection between black people in America and Africa.”

“(W)hat I’m trying to do is more than a video and you should see coming soon. My apologies to the office also.”

National Assembly has completed the election exercise of Kenya's representatives to the East Africa Legislative Assembly.
Entertainment
2 months ago