Reality TV star and beauty mogul Kim Kardashian seems to have started the new year on a legal high.

The mother of 4 seems to not be taking a break in her prison reform efforts. Kim took a low-key visit to a prison in California where she came face to face with solitary inmates during her trip.

According to TMZ, a source with direct knowledge of the star revealed that Kim spent a day at Pelican Bay State Prison in Crescent, California earlier this week.

Kim's main focus was to interact with inmates in solitary confinement, getting to have in-depth conversations with them about the toll being locked up has on their mental stability.

This is a first as she has mostly interacted with inmates on death row.

Interestingly, the reality star wasn't alone on her trip.

She was accompanied by celebrated actor Tobey Maguire and the executive producer of "The Hangover" film franchise Scott Budnick. The three celebrities had a camera crew in tow indicating that we will get more details in Kim's family reality show.

The visit also elicited rumours that Scott and Kim might be working on a show together seeing as back in 2016 Scott did a documentary on teenagers in the prison system and there have been multiple reports that another documentary is underway. 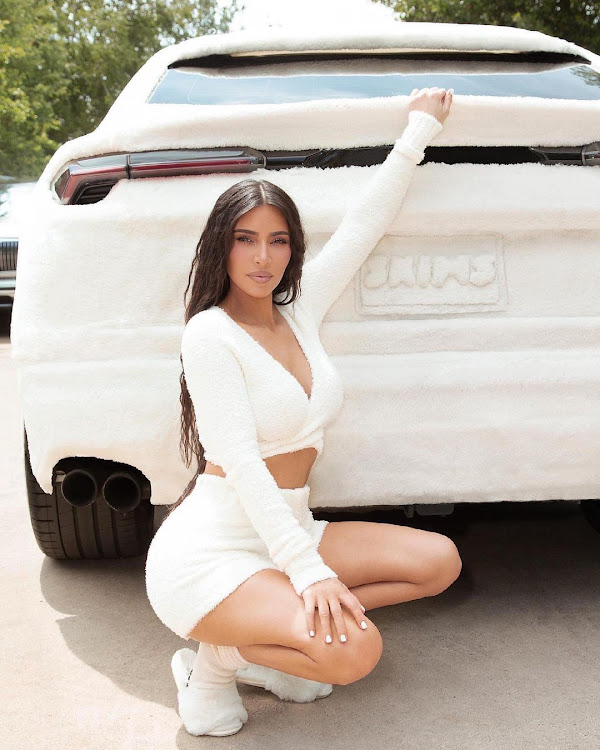 The Kardashian was spotted at a restaurant near Pelican Bay the same day as her visit and was seen deep in conversation with several people as cameras rolled. She also had some locals talking, as her custom private jet pulled up to the local airport.

Kim who is still working toward becoming an attorney, recently revealed she's still studying and trying to pass the California Bar Exam after failing a couple of times.

The beauty mogul is doing a four-year law school program rather than a typical three-year and she revealed that after the first year “you have to take the baby bar, which is actually harder than the official bar.”

She has over the years made it known how passionate she is about prison reforms. Back in 2018, she made waves when she met with former President Donald Trump at The White House in an effort to campaign for her cause and help pardon Alice Marie Johnson.

In fact, Kim and her legal team wound up helping with the release of 17 prisoners over the span of 3 months.