PQ, 14, from Kitutu Chache South, had scored 409 marks and was eagerly looking forward to joining the dream school. 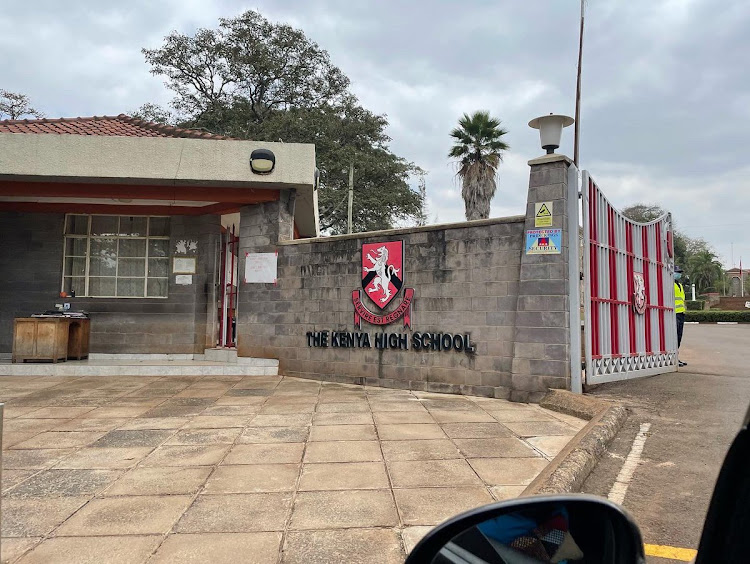 A family in Kisii is struggling to comfort their daughter and bring her to the dining table after a teacher allegedly shortchanged the secondary school selection list, denying her a chance at Kenya High School— her favourite pick.

PQ, 14, from Kitutu Chache South, had scored 409 marks and was eagerly looking forward to joining the dream school.

During the Form One selection, she apparently picked Kenya High School and when she received the impressive score, she was elated that she would be enlisted into the school.

Her parents, Rebbecca and Samuel claim that a teacher at her primary school has admitted to re-arranging PQ's order of secondary school preference in favour of another student.

"It is a decision that has left my daughter in a foul mood since the results came out, she barely eats and sometimes wakes up at night and bolts out to nowhere," the mother said.

Today, the candidate scarcely joins them at the dining table.

They say she often locks herself away to pen long essays castigating the teacher for allegedly ruining her choice.

Two of her siblings who made it to Alliance are pursuing a medicine course.

The parents said she has been selected to join Pangani Girls High School — her second school pick but she is not satisfied and still insists on joining Kenya High.

"We have tried all we could to persuade her that Pangani is also a good school but in vain, she still griefs missing Kenya High," Rebbecca said.

They are now appealing to Education CS Ezekiel Machogu to intervene so that their daughter can end her hunger strike.

" We fear losing her, it is close to a week just surviving on sips of water, please someone help," the mother said.

Yoh! This week on our hot and entertaining segment #TheKissRoundUp we focus the spotlight on top stories making headlines in the Entertainment ...
Entertainment
3 months ago