Mr Sands disappeared on Friday while hiking in the Baldy Bowl area of the San Gabriel Mountains, north of Los Angeles. 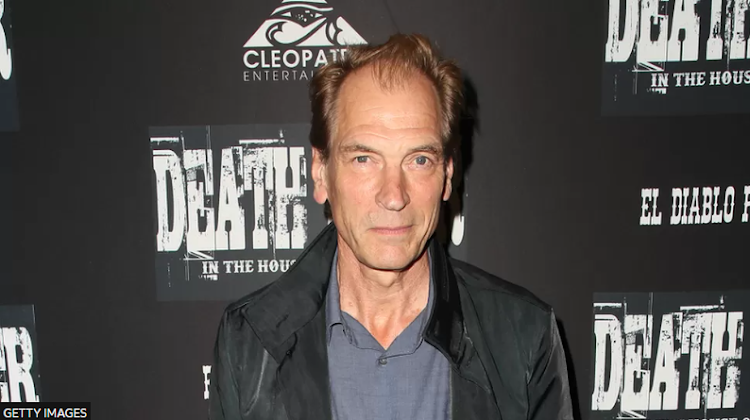 A car belonging to British actor Julian Sands has been found near to where he was reported missing.

Mr Sands disappeared on Friday while hiking in the Baldy Bowl area of the San Gabriel Mountains, north of Los Angeles.

Ground teams abandoned their search at the weekend over avalanche risks but will resume when conditions improve.

Mr Sands, 65, is known for roles in popular films and TV dramas including A Room With A View, 24 and Smallville.

The San Bernandino County Sherriff's department said his vehicle was located in a car park, believed to be where he left it before setting out on his hike.

His family have towed it away, police added.

His friends have expressed their concerns after his disappearance was confirmed.

Meanwhile, film producer Cassian Elwes said he was "devastated", adding that he had "said many prayers".

For weeks, California has been battered by deadly storms and a disaster declaration was issued by President Joe Biden.

Mr Sands was reported missing at about 19:30 local time on Friday 13 January.

The department's search and rescue crews responded and began a search, but this was hampered by severe weather warnings and trail conditions.

"However, we continue to search by helicopter and drones when the weather permits," a statement said.

The department said it had responded to 14 calls on Mount San Antonio, known locally as Mount Baldy, and in the surrounding area over the last four weeks. It warned hikers to "stay away" from that area.

"It is extremely dangerous and even experienced hikers are getting in trouble," the department said. They are also searching for another hiker, an American, who went missing in the same mountains.

Last week, a mother of four whom friends described as an experienced hiker died after sliding more than 500ft down Mount Baldy.

Mr Sands has talked in the past about his love of hiking and mountain climbing.

When asked in 2020 what made him happy, he replied: "Close to a mountain summit on a glorious cold morning."

Born in Yorkshire, Mr Sands has appeared in dozens of films and TV shows, but it was a lead role in the 1985 British romance A Room With A View that brought him global fame.

The father of three most recently appeared in the drama Benediction, which also starred Peter Capaldi.

Mr Sands lives in the North Hollywood neighbourhood of Los Angeles with his wife, writer Evgenia Citkowitz. They have two children.

He was previously married to Sarah Sands, former editor of BBC Radio 4's Today programme, with whom he has a son.

A family in Kisii is struggling to comfort their daughter and bring her to the dining table after a teacher allegedly shortchanged the secondary ...
Entertainment
1 week ago

A number of celebrities have tested positive for Covid-19, following appearances at the Golden Globes.
Entertainment
1 week ago