Jalang'o makes surprise comeback on his YouTube channel, explains why

After he won the MP seat, Jalang'o said that he would still want to do radio even as an MP.

Lang'ata MP Jalang'o is back to hosting his famous show on YouTube 'Bonga na Jalas' that airs on his YouTube channel.

Through his social media platform, Jalang'o asked his fans to watch his return video.

"We are back on YouTube. Our first video is up. Let's take our position again. No. LET THE JOURNEY BEGIN!" he shared.

In the video, Jalang'o talked about achieving his political dream adding that his channel will be used to impact the people he represents.

"Politics took the bigger stage and we went for a battle thank God I am a member of parliament for Lang'ata, it is a journey that we began and learnt a lot. This show is bigger than me. The impact that it has created is so huge that if we sit back and let go there are so many people to let down," he explained.

After he won the MP seat, Jalang'o said that he would still want to do radio even as an MP.

Jalang'o highlighted some of the things he will continue doing and those he will stop once he fully takes the MP job.

One of the things Jalang'o said he would still do is his radio presenter job but on conditions, he gets a show that runs up to 9 am. 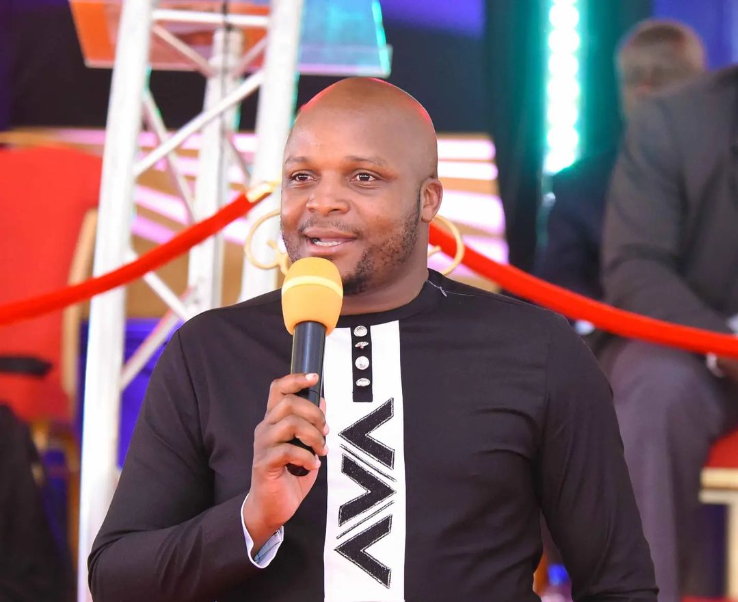 "Let me answer a few questions that you've been asking!

Now that you are an Mp will you still be doing radio? For now, Langata is my No. 1 priority! Delivery of our manifesto and the promises we made to the electorate.

Radio is my love and if I get a morning show that ends by 9 so that I can make it for bunge on time then why not?"he said.

Jalang'o, a jack of all trades, however, said he would no longer host club events.

"I know many MPs who still do their jobs and deliver for their constituency.

My new job comes with a lot of responsibilities and time for clubs might not be there anymore," he said.

While some celebrities use their real name on social media, some prefer to have an aka
Entertainment
1 month ago

The year 2022 saw a good number of Kenyan celebrities try their hand at politics after building successful careers in their various respective fields.
Entertainment
1 month ago

Jalang'o opposes move to create office of the opposition

Phelix Odiwuor alias Jalang'o, MP Lang'ata, is opposing the establishment of the office of the opposition.
Entertainment
1 month ago