Trio disclosed that he will pursue Graphic design and Music production at the tertiary level. 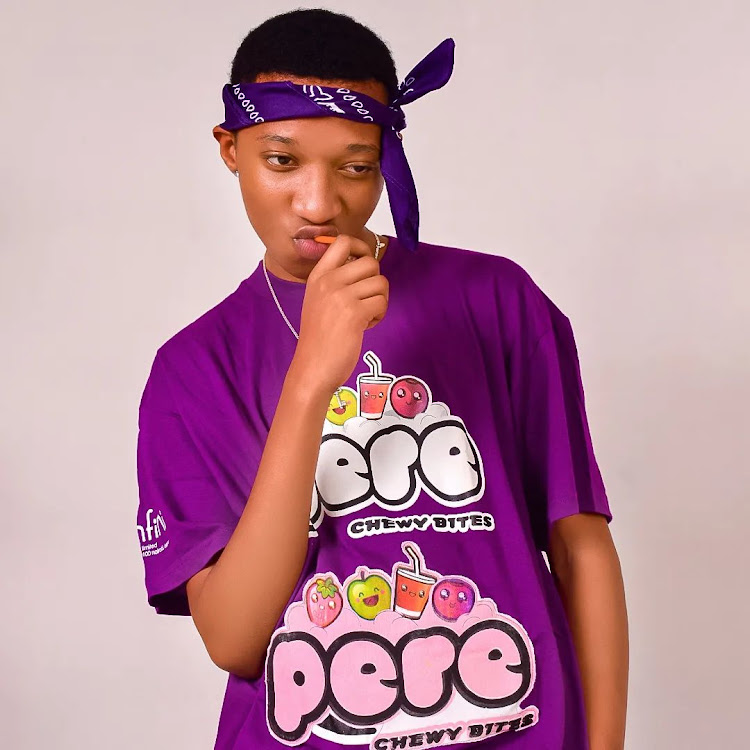 Trio Mio on the subjects that gave him a hard time in school
Image: COURTESY

Rapper Trio Mio has revealed the two subjects that gave him a hard time during the 2022 KCSE examination.

In an interview with Jalang’o, the Achia hitmaker mentioned that Mathematics and Chemistry were never his cup of tea and he indeed struggled in the exam room with the two.

At the same time, Trio disclosed that he will pursue Graphic design and Music production at the tertiary level.

“Currently I’m going back to school and I will venture into Graphic Design and Music Production which is already my career – something I love doing and it's making me money.

"Music production it is and people like Boutrosss inspire me a lot,” Trio Mio said.

However, the Achia hitmaker declined to make his KCSE results public, saying he will do so in due time.

“When the time is right I will tell them but right now let’s focus on music…,” Mio added.

During the interview, the rapper also addressed his trolls – revealing the memes and trolls that touched him the most.

It made me think if should i improve on my music or what but at the same time it challenged me to do even better,” Trio Mio explained. 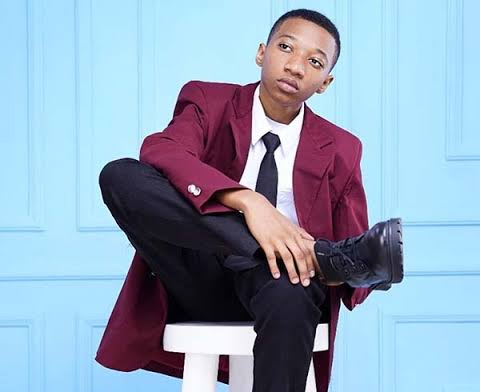 Trio also mentioned a good number of names stars that inspires him; Khaligraph Jones, Nadia Mukami, and Savara with his international dream collabo being with Nigeria’s Zinoleesky.

Trio Mio’s revelation of the career he will pursue come after the release of the 2022 KCSE results by Education CS Ezekiel Machogu.

Taking to his socials Trio congratulated all the 2022 KCSE students.

"Congratulations to all candidates receiving results today. We all did our best to get to this milestone. Ndo life inaanza na nawawishia kismat in all you intend to do next 💯❤️," Trio shared.

At the same time, Trio's mother dismissed claims that her son had scored a D in the just released KCSE results.

"Kooo Sasa Sitabreathe coz KCSE results zimetoka?? Tulieni.(Relax the results are out.) The boy did his best and am very proud of him. And those speculating a D ….poleni!” she said.

Kenyan rapper Trio Mio has revealed the course he wants to pursue at the tertiary level after the release of the 2022 KCSE results.
Entertainment
2 weeks ago

Kenyan rapper Trio Mio has penned a message to over 800K KCSE candidates who sat for the 2022 examinations.
Entertainment
2 weeks ago

Trio Mio's mother Irwa Sofia Sakwa ha shut down speculations that her son has scored a D in the just released KCSE results.
Entertainment
2 weeks ago

Kenyan rapper Trio Mio is currently trending at number one on Twitter as Education CS Ezekiel Machogu announces KCSE results for the year 2022.
Entertainment
2 weeks ago