Eric Omondi demands for a DNA test for Maribe's son 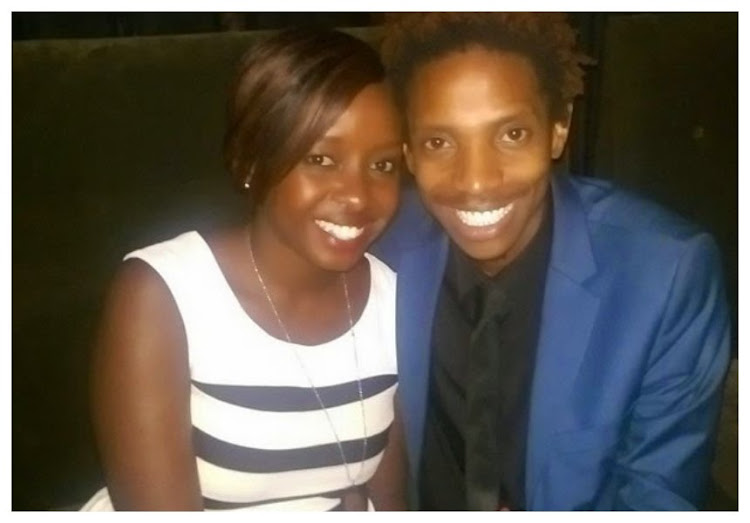 After his baby mama Jacque Maribe accused him of being a deadbeat, Eric Omondi has now come out with guns blazing.

In a long social media post, Eric has decided to air laundry revealing that he had a one night stand with Maribe when the two met at Radio Africa in 2012.

He said the two had a great time at one of the staff parties and they slept together despite Maribe allegedly dating KTN's Sam Ogina (yes he dragged another man into this mess).

He claims they used protection and was later on shocked when Maribe told him she was expecting his baby.

"I immediately ask her how since we used Protection??? She then tells me "It doesn't matter the mother always knows who the Father is and that I am the Father!!!," wrote Eric. 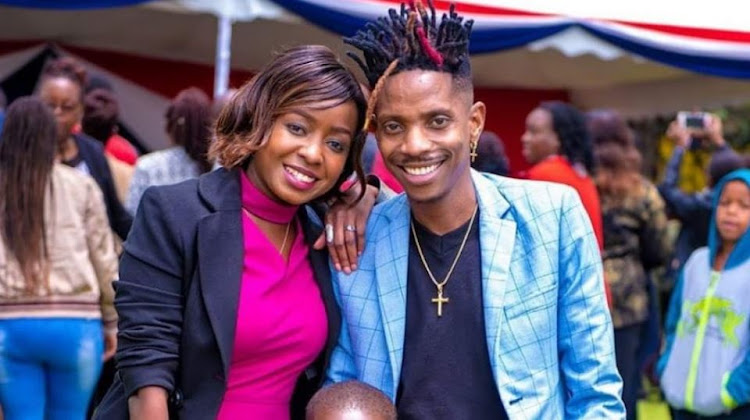 Eric now demands a DNA test from Maribe's son just to ascertain that he really is the innocent child's father, something he says the latter has constantly refused for the past 7 years.

'Don't use our baby to chase clout,' Maribe's sister calls out Eric Omondi for not supporting his son