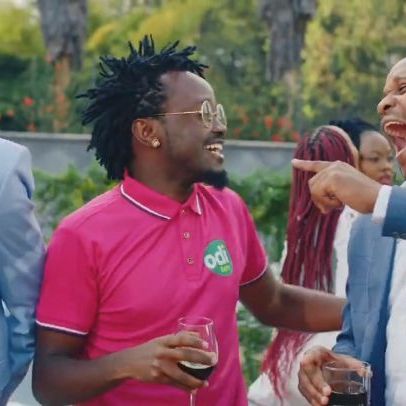 2021 might as well go down as the year of Bahati. The seasoned musician has been putting out hits after hits since January and is not stopping anytime soon.

Jalang'o, MPs; Babu Owino and Jaguar, president of comedy in Africa Eric Omondi and Terence Creative are among many celebrities who starred in the video.

The jam has touched many hearts and was already the top trending song on YouTube within a few hours of it's release.

Jam to 'Adhiambo' below and let us know whether you are feeling or binning it.