Meet Vivienne, the sassy lady giving Jalang'o a run for his money 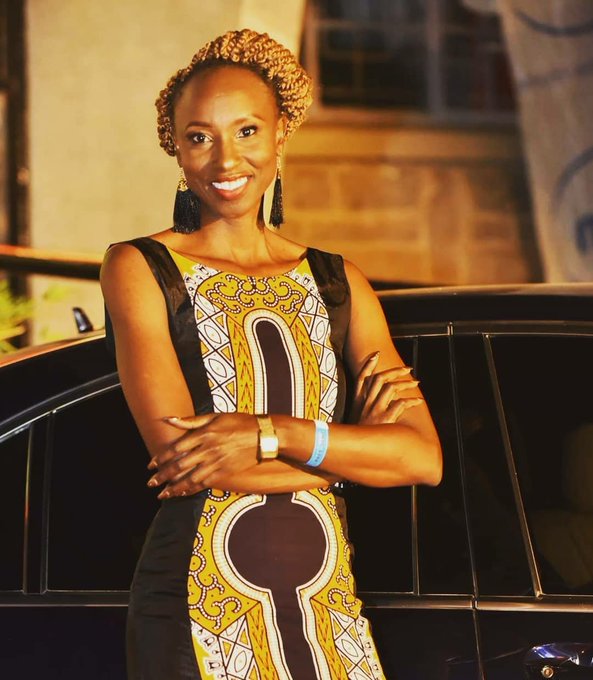 Jalang'o has made it clear he is gunning for the Lang'ata MP seat and won't stop at anything until he makes it to the August house.

However, it won't be smooth sail for the seasoned radio host and celebrated entertainer.

He will be battling the incumbent member of parliament, Nixon Korir and Vivienne Taa, another fiery candidate under the ODM party same as Jalang'o, looking to unseat Korir.

But who is Vivienne Taa? 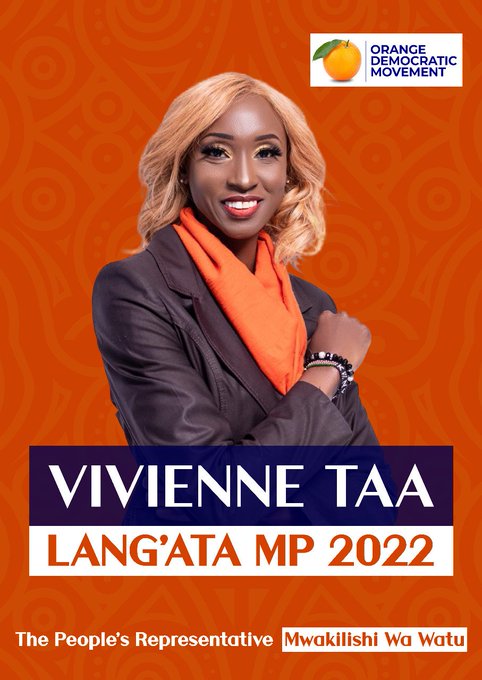 She is a marketing pro who runs a successful ready-to-wear fashion label,  Vivienne Taa Fashion House.

Her campaign slogan, 'Mwakilish wa watu' will be battling Jalang'o's 'Utu na watu' and I can already see the two having a gruesome battle before the party or the party delegates decide who will represent them in Lang'ata.

Below are some photos of the beautiful Miss Vivienne Taa. 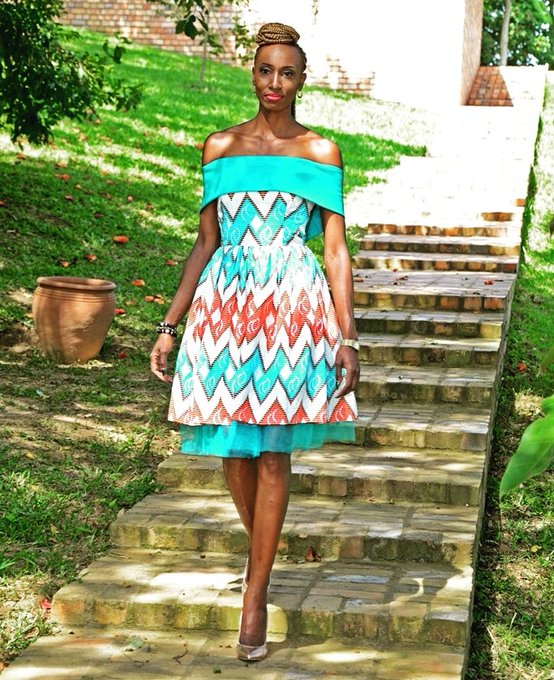 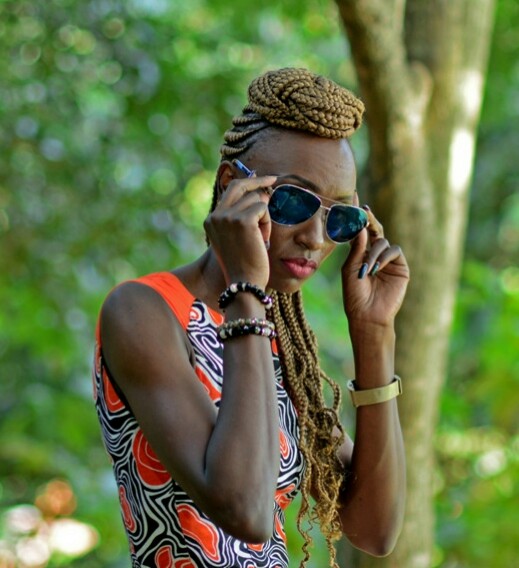 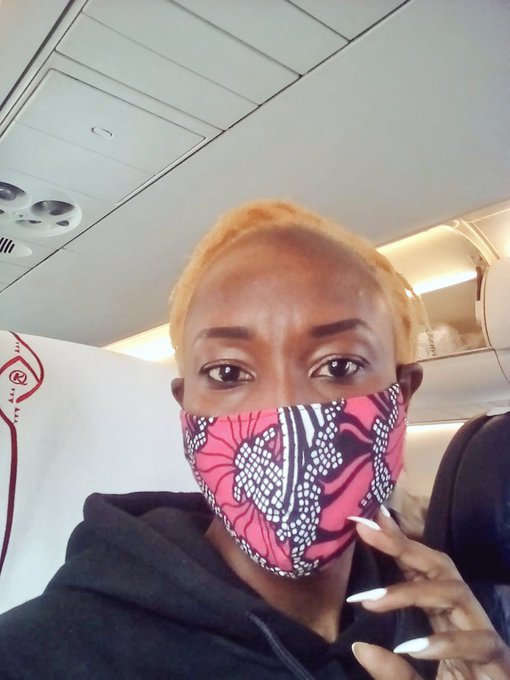