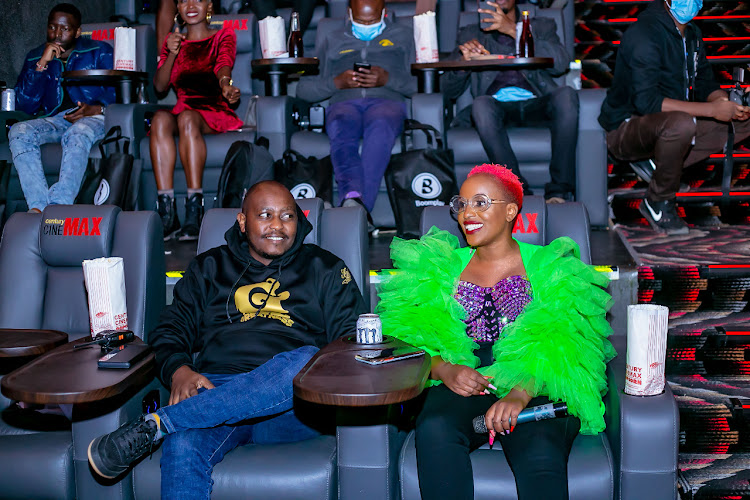 Kaka Empire alongside Boomplay are proud to present the highly anticipated Greatness album by Africa's top female rapper, Femi One.

Femi One unveiled the album cover and track list for ‘Greatness’ in Nairobi on 27th May , at an exclusive listening party.

During the listening party at the Century Cinemax , Femi One took the audience through a journey of her seven years in the music industry. From her days of raping in a rap group to now releasing her first major body of work.

She presented 5 of the 14 tracks off the album and the audience got to hear the stories behind each song.

Femi One also presented her thirty-minute documentary which showcased her life and musical career.

Our Photographer Moses Mwangi was in attendance and sent back these amazing photos of how things went down. 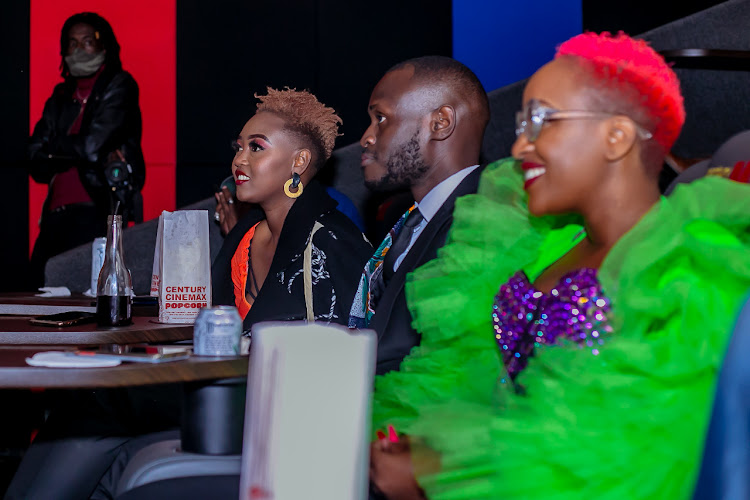 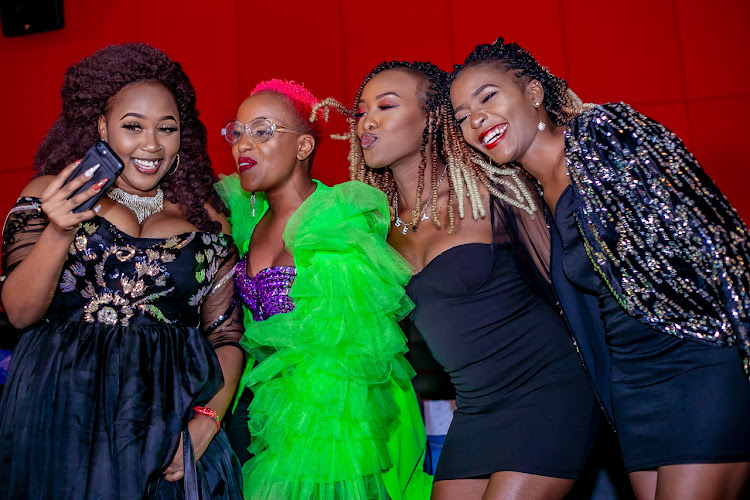 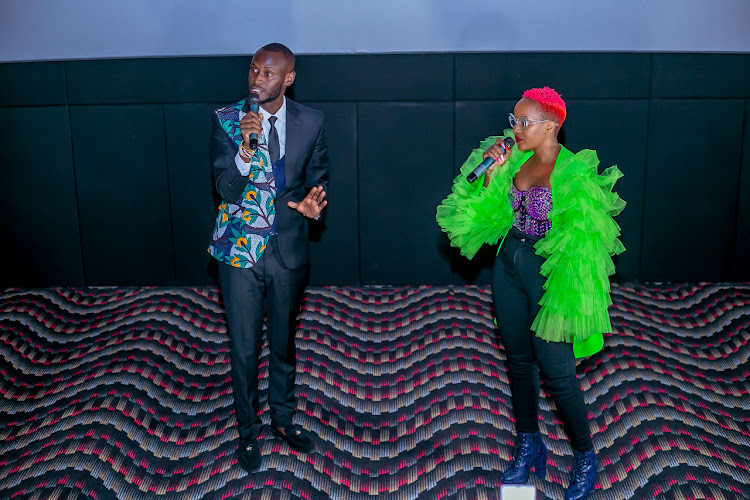 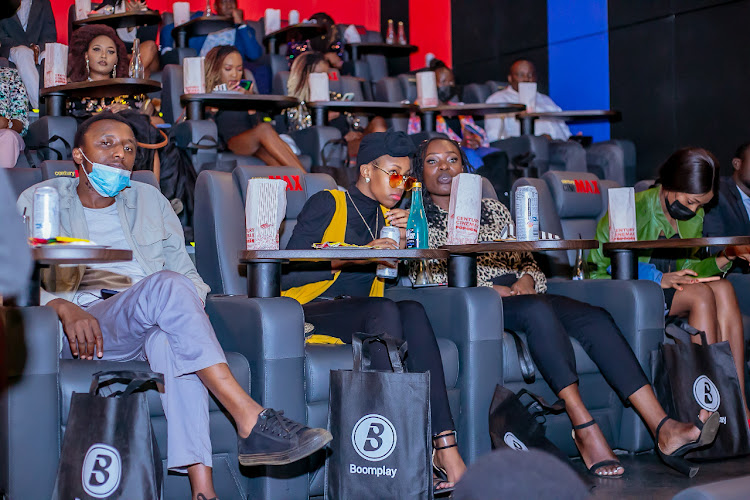 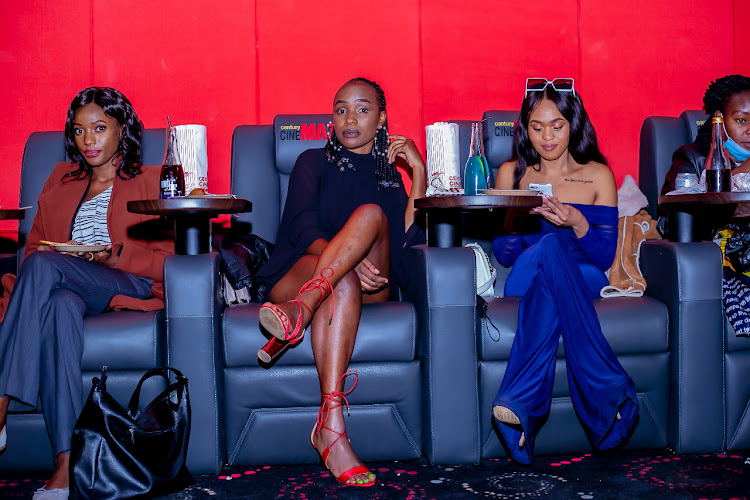 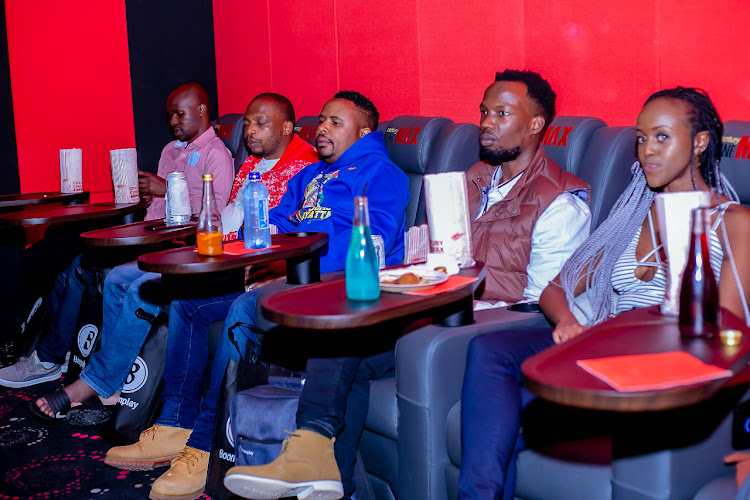