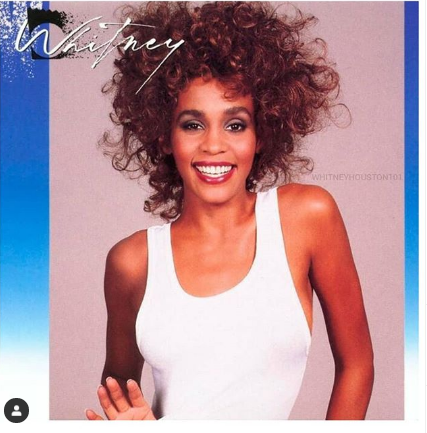 The late Whitney Houston has become the first black artist to have three diamond-certified albums.

This is given to records that sold 10 million copies.

Her debut album dubbed 'Whitney Houston' was the first one to reach this milestone. Followed by the soundtrack 'The Bodyguard' and now the album 'Whitney' has set the same record.

The music video to her hit song  'I Will Always Love You' recently hit a billion views. The song was released in 1992.

Houston died in 2012 but her music still lives on.