It’s been 10 years since the first episode of Game of Thrones: watch it again on Showmax

Watch GOT on Showmax 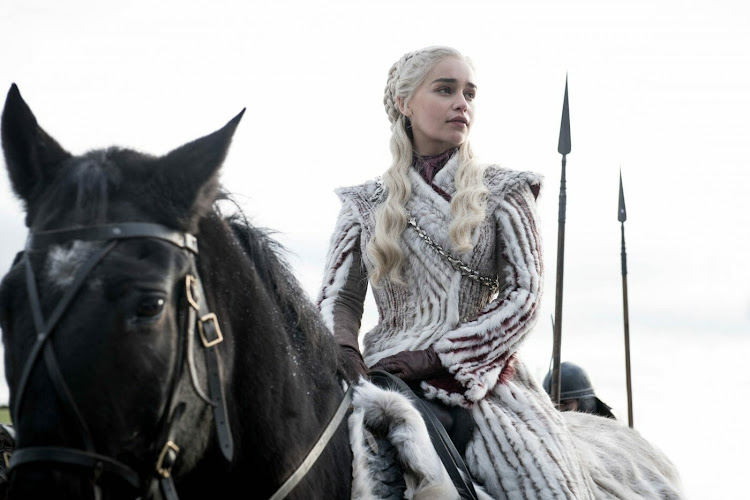 Here in Africa, if you want to re-watch the epic fantasy series, there’s only one place to find all eight seasons: Showmax.
Image: HBO

It’s been a decade since the first episode of Game of Thrones came to our screens and HBO is celebrating with a month-long #MaraThrone. Marathon, get it? Here in Africa, if you want to re-watch the epic fantasy series, there’s only one place to find all eight seasons: Showmax.

Showmax is an online streaming service and subscriptions start from 380 KSh a month. Better yet, download the Showmax app and watch Game of Thrones on your phone. You can download episodes when you’re on Wi-Fi, watch them offline, and delete them to make space for more.

If this is your first time watching Game of Thrones, settle in for 73 action-packed episodes of vengeful kings and queens, dire wolves, white walkers, and a red wedding. It’s all going down in Westeros.

To celebrate the Iron Anniversary, Showmax has a two-part special.

The Game of Thrones Reunion Hosted by Conan O’Brien

More extras for the superfans

Did we mention that HBO has a Game of Thrones spin-off in production? It’s called House of the Dragon and begins filming next year.

What are you waiting for? Take me to Westeros.