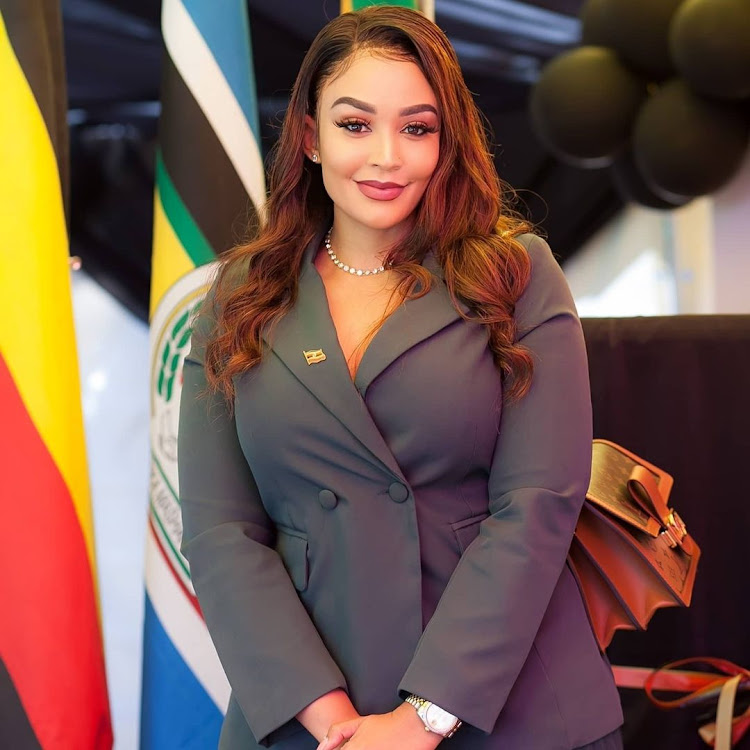 It is the culture for some Ugandan women to kneel before a man while greeting or even serving food.

Well, Zari Hassan has left people left people talking after she knelt at the high commission of Uganda in South Africa where she attended the celebration of Uganda's 59th independence day. 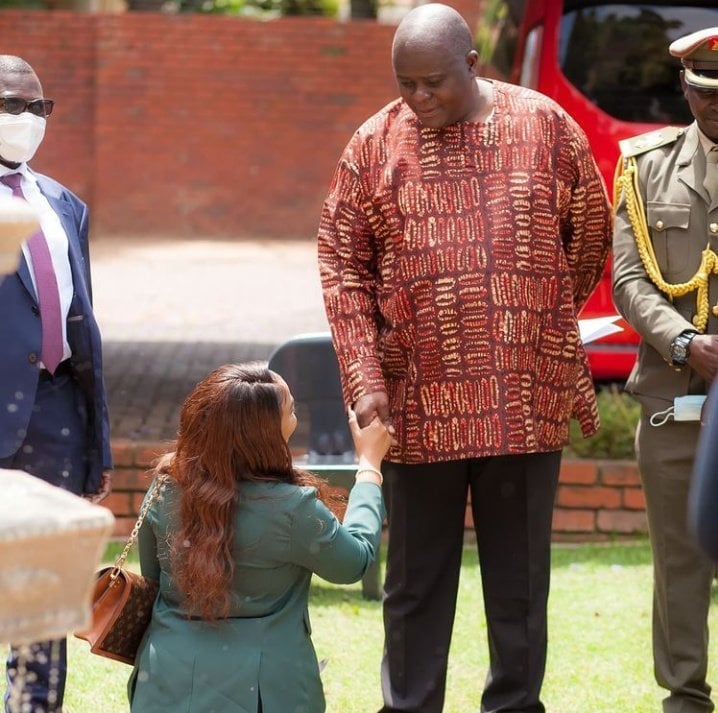 With many reacting to why she knelt, some Ugandan women on her comment section didn't see a big deal in it as it is normal.

Tensha_vee: Ever since I was young had been kneeling n wea has that gotten me?

Iamnampala: So who is she not to kneel

Thalome_Wangu: It depends on who u r kneeling for. Respect is earned

Alice.Kayitare: Tho that has nothing to do with manners people need to know thats culture for some ugandan tribes

Zari Hassan is in Tanzania and things are looking a bit cute. Of course with Diamond Platnumz, I mean who else.
Entertainment
7 months ago