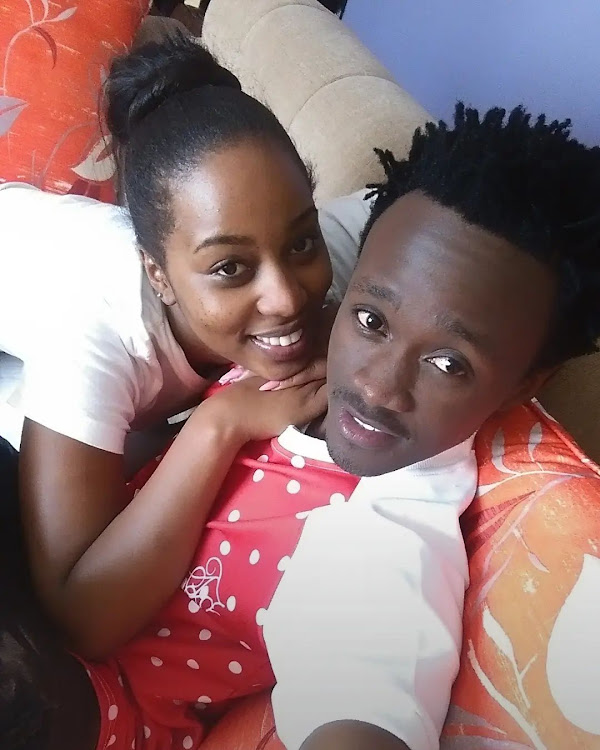 Bahati and Diana Marua are celebrating six years since they started dating. The celebrity couple have become couple goals with millions of followers on social media.

"Two years was a bit challenging since we were getting to know each other well. Six years down the line, I now know how to deal with Bahati since I understand him and he does too. I have grown since I met Bahati." Diana Marua told the press on Wednesday

"Generally being called parents to our children is the best. Just the other day we were prayer partners."

The couple is blessed with two kids Heaven and Majesty Bahati. The singer's first born is Mueni Bahati whom he sired with Yvette Obura.