Davido's signee teams up with Yemi Alade in 'Lady' 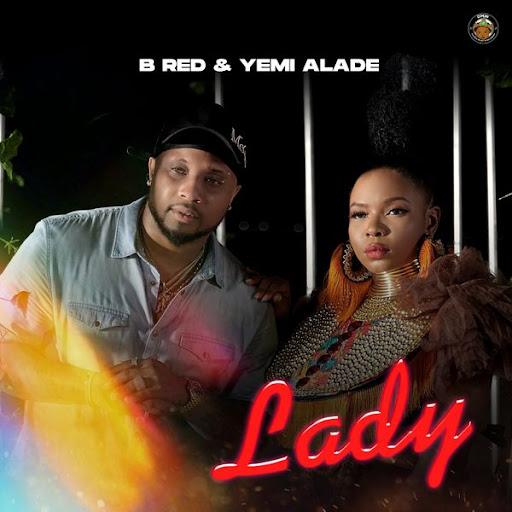 The audio was produced by Teekay Witty and released in September while Stanz directed the visual which were released recently.

Lady is a follow-up to B-Red's last single titled ‘Lekki Roundabout‘ and it comes with a lovely jam lover which would indeed find interesting.

He is Sina Rambo’s sibling and a cousin to Davido.

B Red and Davido have been together right from their days at HKN before they moved on to start DMW.

Tiwa Savage and Mz Vee sing for their 'future husbands'