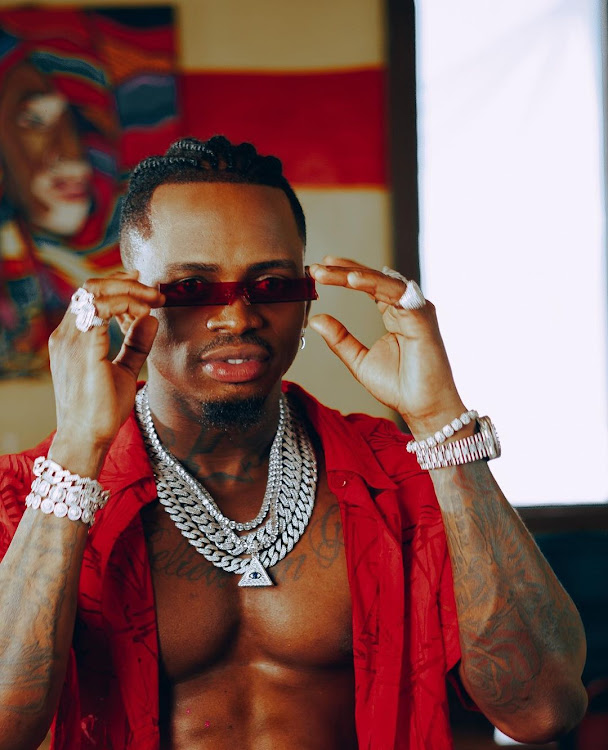 Diamond Platnumz is advicing his followers to focus on chasing after the bag and not after that disappointing relationship.

In over two years, the singer has not confirmed being in any relationship since he broke up with Kenyan singer Tanasha Donna.

Before then, he had dated Ugandan-South African based businesswoman Zari Hassan before falling out. According to Zari's break up message, the singer was accused to have been unfaithful.

He sired a child with Tanzanian model Hamisa Mobetto while still with Zari Hassan.

At the moment, the music mogul is one of the most sought after bachelors in East Africa.