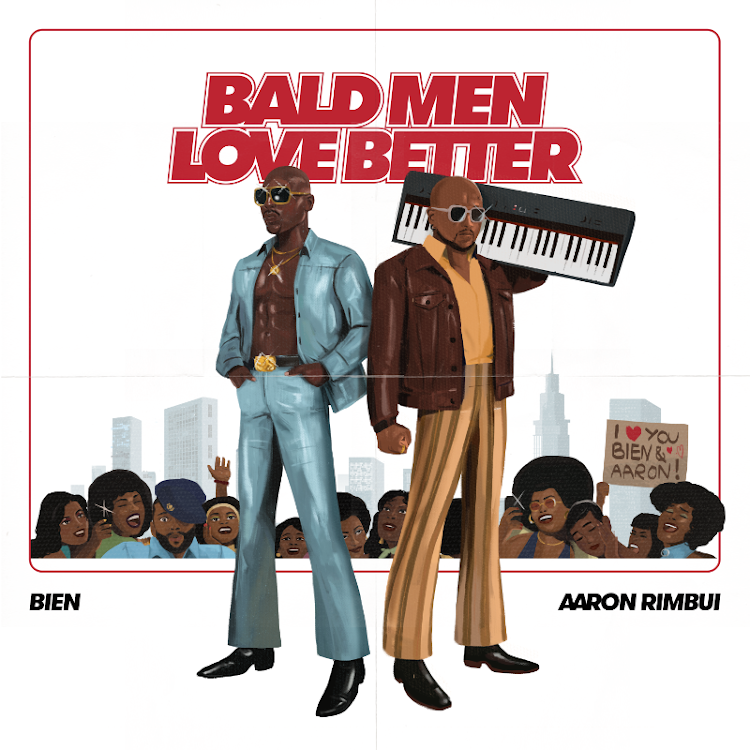 This follows the success of the project’s lead single “Bald Men Anthem” that has surpassed one million streams across all digital platforms since its release.

Bien-Aime and Aaron have now released the second music video off the EP titled “Mbwe Mbwe”.

Speaking to Kiss100.co.ke at a press conference, Bien said;

"This is undoubtedly my best song in the EP, It’s a song about making merry and enjoying the spoils of your hard work.  It was a very beautiful challenge from Aaron to Bensol and I to write a Rhumba song that resonates with the 80s. "

Aaron says of their collaborative project, “Bien and I will always make art and music when we meet. We did a live recording for the whole album. It was a project of fast executions but you can feel the timelessness of it and I love it for that.” 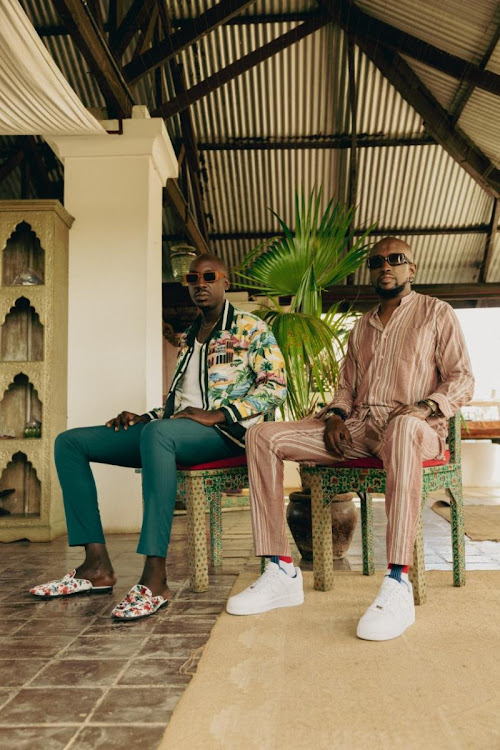 Bien adds, “When we started making the project, I didn’t know what to expect. We were not trying to exist in any genre and the music we made is not in any genre. I did not expect it to be that beautiful and I hope our fans, old and new, will feel the same.”

“Bald Men Anthem” is a song about self love and self worth. The anthem echoes the EP’s concept of self-love and accepting yourself for who you are.

Sauti Sol gives birth to their pandemic child 'Alone Together'