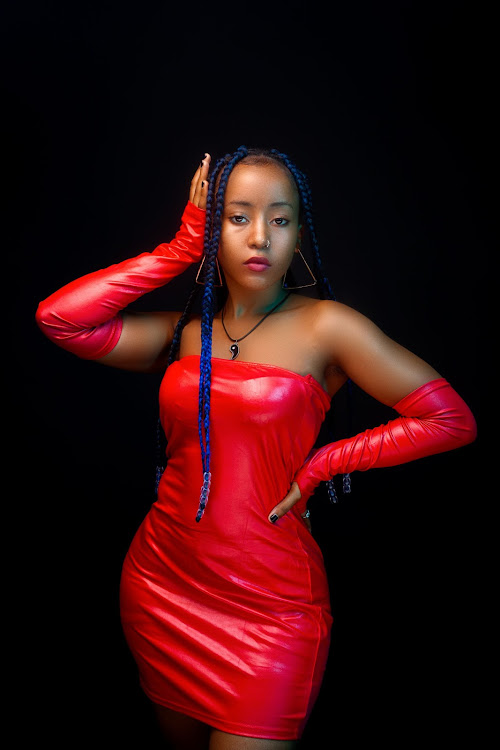 The 19-year-old was inspired by the events taking place in the current generation which has seen most people settle for less in romantic relationships and thus, end up being miserable and unhappy.

Travis captures these issues in a modern, melodious yet catchy fashion. The song is an urge to people especially in this generation to identify what they want in a romantic relationship which eventually fosters stability and happiness.

It was produced by Havstar and Grandmastatek and directed by Mrima. 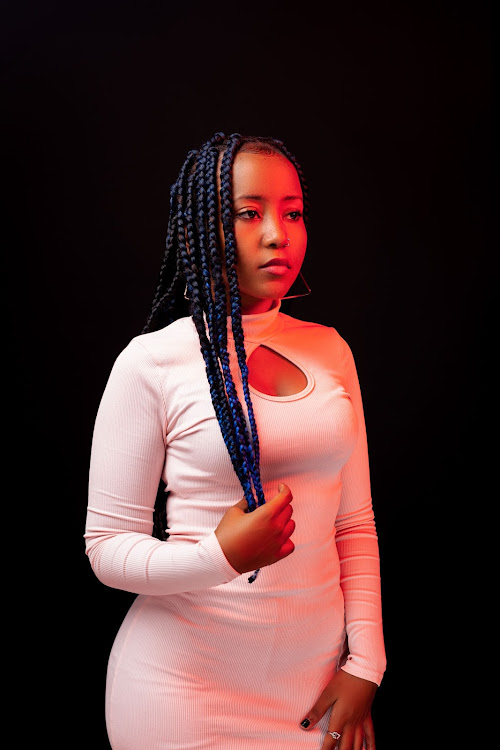 Travis is a full time musician and a Business management student. She has been fortunate enough to collaborate with Mejja and Reagan Dandy on two separate projects.

She is inspired greatly by her mom who also pushed her to pursue her music professionally in 2020. She looks upto Nadia Mukami, Jovial among other musicians as her role models in the music industry.

"It takes patience, love  and passion about what one does." She said in a statement

Check out her new song: