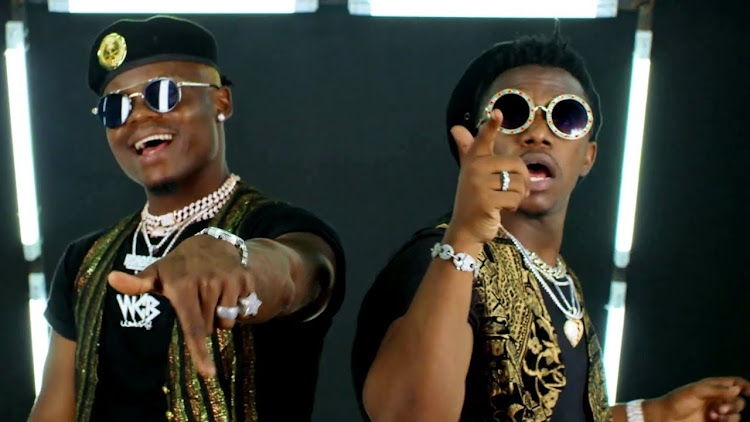 Tanzanian singer Harmonize has leaked voice notes sent to him by singer Rayvanny three years ago. At the time, Harmonize had not left Diamond Platnumz's label WCB.

While speaking to the media after his arrival from the US, Harmonize played a series of voice notes where he and Rayvanny were talking about how Diamond and the label were not being fair to them as their artistes.

'He (Rayvanny) was saying the truth and I've kept these voice notes for three years now. The reason I'm releasing them now is because people are being made believe that I'm the bad one."

He went on to add;

"I was chasing my dreams and in that process, people started thinking I wanted to overtake Diamond. If you are keen enough all artiste who have had problems with Diamond, the problem starts when they start shining. When they are still not popular, they are good friends. An example is Ommy Dimpoz. They were friends. I will speak since I do want people to see me as the bad person." 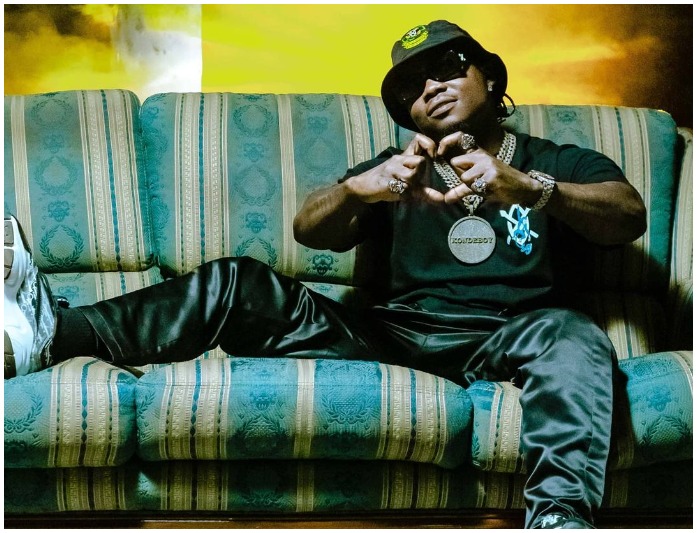 Harmonize says he has tried patching things with Diamond Platnumz and even sort the help of his mother.

"All I wanted was peace. So I followed Mama Dangote and told her Diamond and I were like brothers, and we had come from far and helped each other in many ways."

His new bae is Australian
Trending
1 week ago