This is the real reason Harmonize left Diamond's label 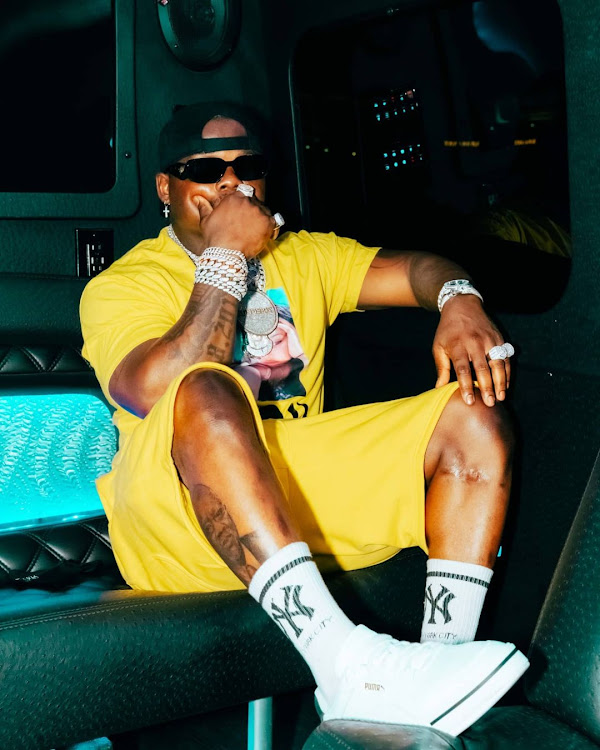 Harmonize has opened up for the first time about his reason behind leaving Diamond Platnumz owned record label.

The singer says by 2015, he had signed a 10 year contract. In a press briefing, he told the media that he would only receive 40% of what he had worked for.

'I had a 10-year contract with WCB.Whatever I earned they were to take 60% while I took 10. It did not matter whether the money came from music or from endorsements."

"I have never revealed why I left but I have decided to say it because some WCB fans keep assuming I am the bad one."

He narrated how Diamond thought Harmonize was competing with him

"My songs were being played a lot and they said that I was paying Babu Tale to have my songs played more than any other artiste."

"The trouble started after I started doing well. Diamond's  manager started making it look like I was competing with him ( Diamond)."

Harmonize was also barred from opening a media house.

"In 2007 came up with the idea of opening a media house but not in Tanzania.There was a disagreement as Babu Tale and Salama did not want him to sign that contract."

Harmonize left WCB two years ago. He said that he had 59 songs but only nine of the songs were the ones the label had paid for, the rest, he'd do the funding y himself.

Harmonize revealed that he was allowed to release only two songs per year.