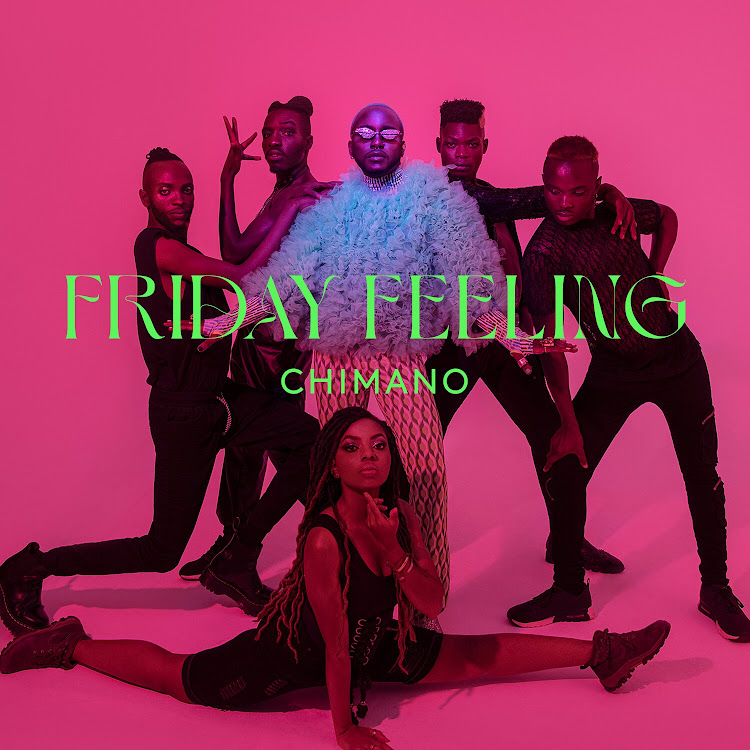 Sauti Sol member Chimano has released his first single 'Friday Feeling' after the group announced their alone together projects.

The  style icon and all-rounded Kenyan entertainer said in a statement that;

“It’s the first time I am actually putting my creativity to the test by myself and I am serving realness as we all should”.

The feel-good freedom song produced by DTX was co-written by Chimano, Don Ngatia and Bensoul.

“Friday Feeling” is the first single off his upcoming EP titled Heavy Is The Crown, expected to be released in early 2022.

It's exhilarating music video brings back the life of the ballroom culture, known to have supported underground LGBTQ leading to a competitive subculture in either walking or dancing for prized trophies.

Ahead of the release, Chimano shares, “Going out and having fun shouldn't be an uphill task because you immediately start thinking of the inhibitions that may affect you. ‘Friday Feeling’ is about embracing your body, your outfit, your crew and your hard earned money. This song is about having a good time and in my case a good ass queer time. It's a feeling of freedom. Do you, be extra, be alive and free! That’s Friday Feeling!” 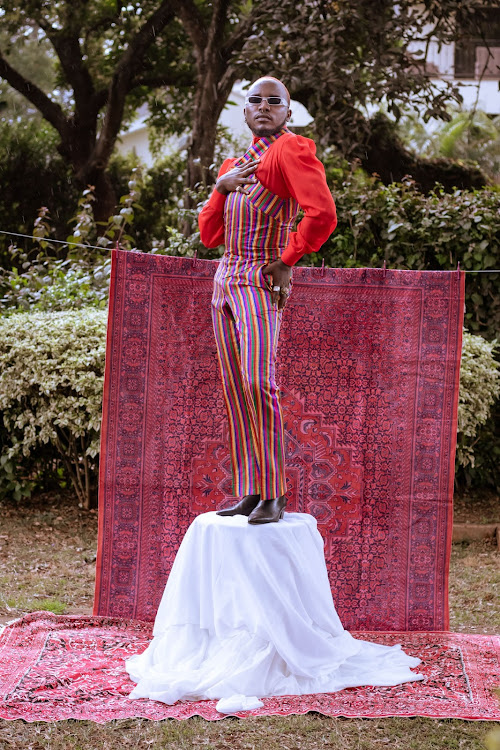 The retro-themed, synth pop track is a reflection of the upcoming EP’s overall theme. Chimano expounds, “The 80s were an era where fashion, culture and music meant alot to me and the sounds of that era have a lot to do with my inspirations.”

The 7-track album is the beginning of a new chapter for Chimano. He reveals, “I needed to be myself fully because of my found conviction and I needed to have courage to be that for others, to inspire them to see that they can also be themselves. The crown in this case is on you and me. If you go through life in kindness, standing up for your dreams and aspirations, respecting your fellow human beings and respecting the right of others to live unrestricted as long as it's not an infringement on your human rights then you have a crown on your head. It's hard to ignore the burdens society puts on you but by believing and focusing on yourself while being kind to others, you have crowned yourself and don't need anyone to validate that.”

Polycarp: I sang to show vulnerability as a man to my son

Polycarp adds that his singing came from a point of showing vulnerability as a man to his child.
Entertainment
1 month ago