Sichangi presents a 'Soundtrack To A Heartbreak' 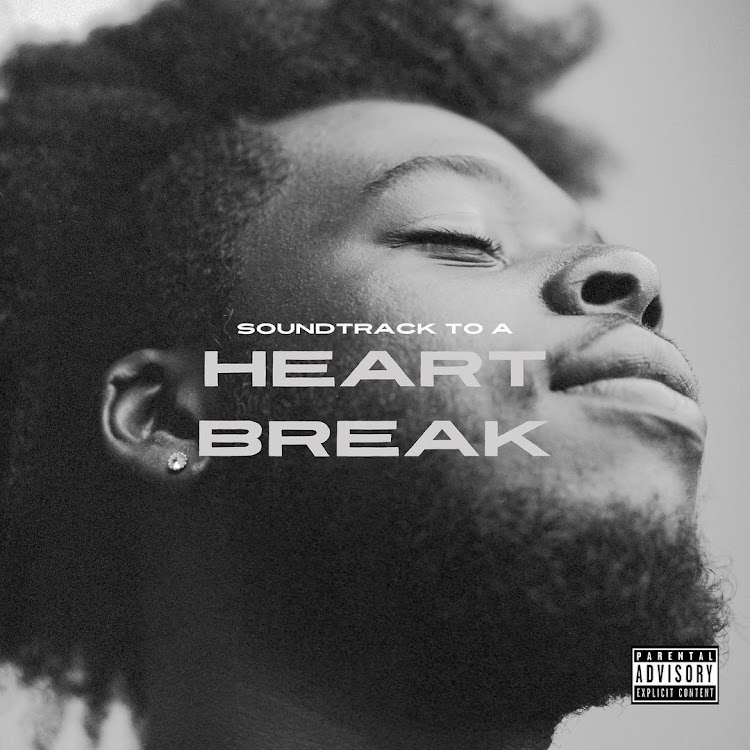 Kenyan born, South African-based rapper and producer Sichangi has released the album 'Soundtrack To A Heartbreak.' This is a 10-track project.

He has featured Kenyan stars like Karun, Xenia Manasseh and Lisa Odour Noah.

Recorded over a period of four years between South Africa and Kenya, Sichangi proves his growth and expansion as a musical artist with this project.

"I’ve had to learn how to prioritise myself, and share my own story , because nobody will tell it for you better than you can yourself.So many people helped me in their own ways , including the disappointments too, but all in all I’d like to thank everyone who’s supported me thus far. Couldn’t have done it with out you." He wrote on Instagram 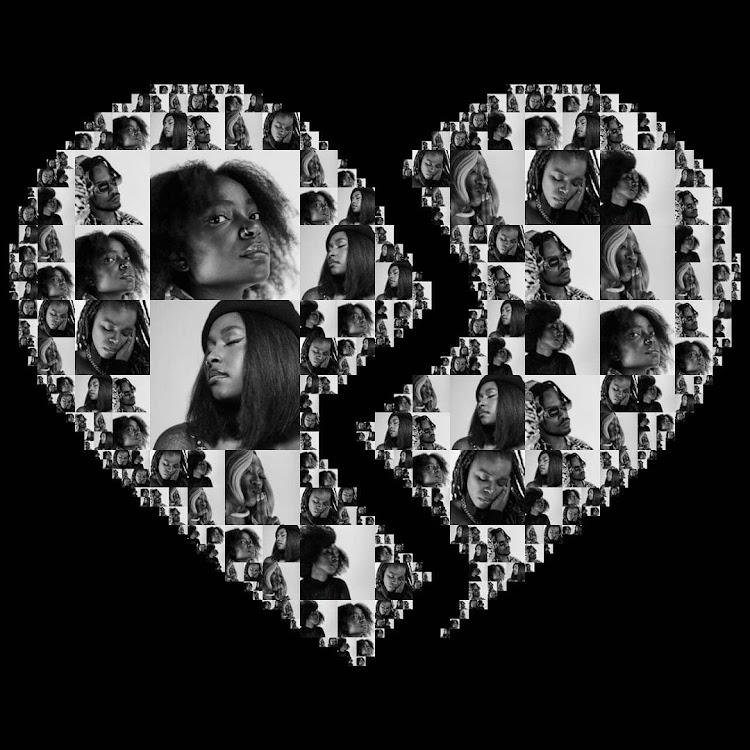 This album provides a deeper look into Sichangi the musician and the song writer. His penmanship is uncovered by his way of narrating his story, paired by the melodies incorporated in each track.

"Inspired by a lot of 90’s Hip Hop and R&B, expect to hear lots of rhythmic melodies and experimental references to that time, both lyrically and sonically." He said in a statement

"What makes this project a true body of work is the ways in which every artist involved embraces the vulnerability of the subject at hand(heartbreak) that attributes that to real human emotion, connection or lack thereof, and how we all choose to deal with those particular chapters of our lives."

How Vivian was delivered from chronic allergies

Vivian insinuates it was a spiritual attack
Entertainment
1 month ago