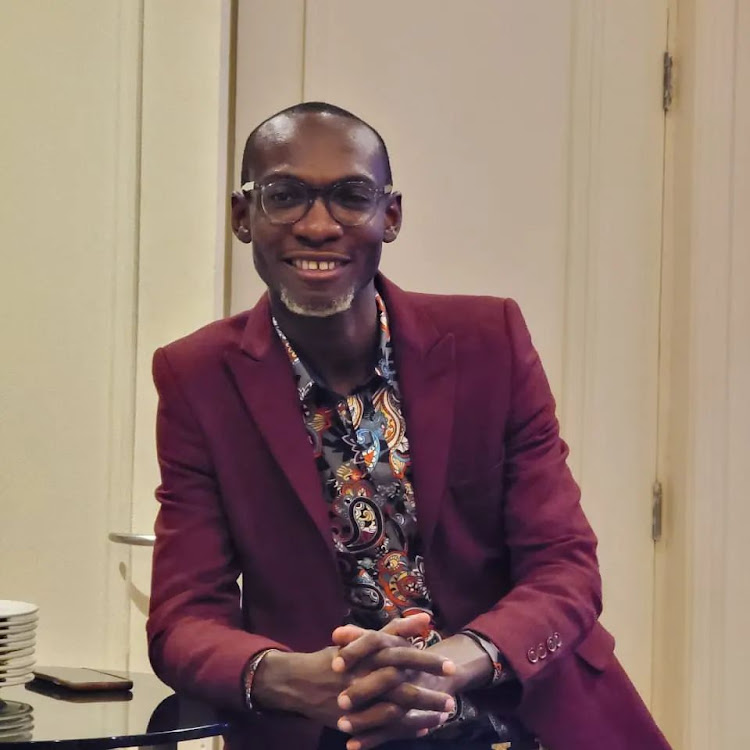 Comedian and media personality Dr Ofweneke says he is ready to take over the digital space in 2022.

Ofweneke aka The Eagle is launching a new show dubbed 'Dr Ofweneke Live.'

Speaking to Kalondu Musyimi, the comedian explained details about the show.

Adding that he is hosting the biggest names in the industry.

"It's gonna be on Wednesday and will future a cocktail of topics. I will ask questions that have never been asked before."

"The idea of the show is to bring the guests closer to their fans and equally to the people who misunderstand them,.

He explained the type of questions he would be asking, saying,

"We need to know whether the president and his wife fight? Does the Deputy President snore?" Things like that. We want to get these personalities to a level where we see them as human beings."

He added that he is already an ordained pastor but took a break;

" I was ordained as a pastor at Winner's Chapel but there was a time that I took a break from church cause I knew the church would understand my career."

Check out the whole interview below;