Signs that your partner maybe lying 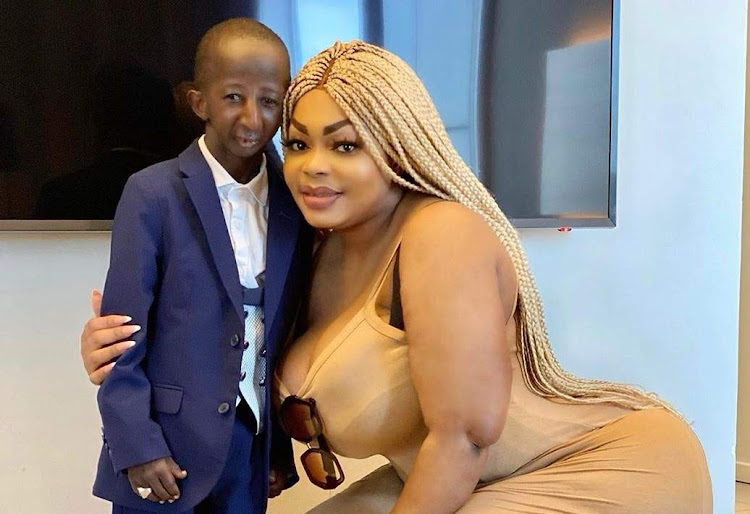 They are acting different

Maybe they are bowing out of plans more often, or acting more distant lately. Maybe they are overloading you with affection in a way that seems odd to you. Whatever it is,  if you notice that your partner is acting different, then something is definitely up.

Most tell-tale signs of lying have been debunked by science and they are true. If someone is not making eye contact when  they talk to you like they used to, then they are telling you less than you want hear.

They accuse you of lying

They hide their phone from you

They lean away from you

I was talking to a friend of mine who's a psychologist  and he said that when someone is lying to you, they lean away from you when you are having a conversation.  This is so to create some psychological distance so you don't figure out they are lying

5 Signs of disrespect in a relationship you should not ignore

Do not ignore these problems, you will only end up being drained emotionally and mentally. Approach the issue right hand and if it cannot be fixed, ...
Entertainment
4 weeks ago